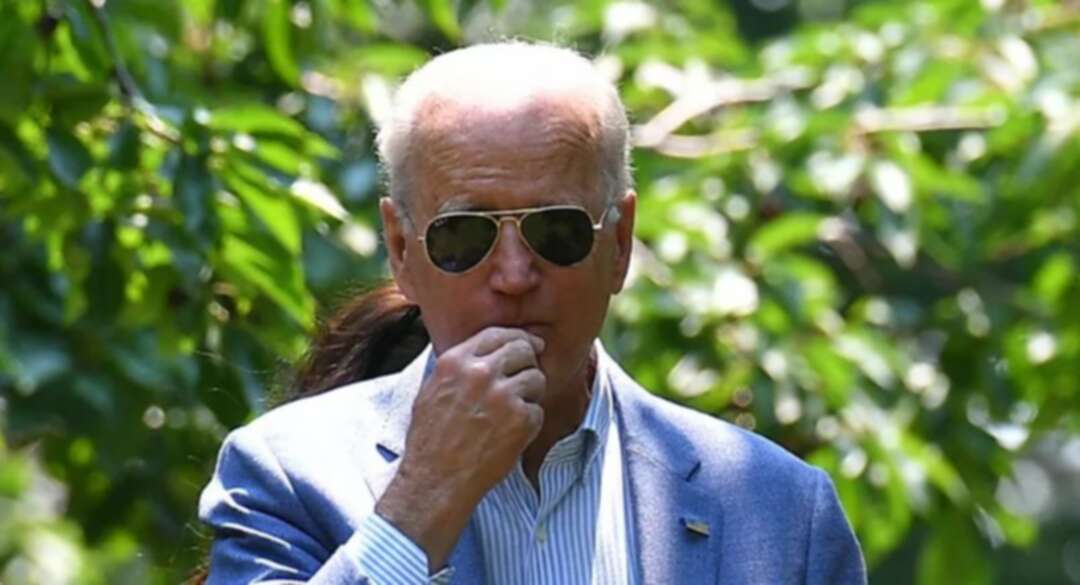 According to Sputnik, US President Joe Biden on Saturday said that there is no confidence in Washington in whether the Russian government is involved in the recent ransomware attack against a software management company named Kaseya.

Biden said "The initial thinking was it was not the Russian government, but we’re not sure yet".

The FBI released a statement in regard to the Kaseya attack, saying that it is looking into the circumstances in coordination with both the company and the Cybersecurity and Infrastructure Security Agency (CISA).

According to the Sputnik, the FBI said "We encourage all who might be affected to employ the recommended mitigations and for users to follow Kaseya's guidance to shut down VSA servers immediately. As always, we stand ready to assist any impacted entities".

Earlier in the week, security firm Huntress said that its team had tracked "a critical ransomware incident affecting MSPs and their customers, which appears to be a Kaseya VSA supply chain attack." Victims of the attacks have reportedly received demands for some $45,000 in Monero cryptocurrency.

The ransomware attack came shortly after the emergence of a joint report by the US and the UK intelligence agencies accusing Russia's GRU of carrying out a "brute force" global cyber attack campaign. However, the document elaborated more on techniques and methods alleged to be used by the GRU rather than providing evidence to back the claims.

Moscow "strictly denied" the accusations, outlining that the fight against cybercrime is Russia's inherent priority and expressing hope that Washington will "abandon the practice of unfounded accusations and focus on professional work with Russian experts to strengthen international information security". Ransomware Attack