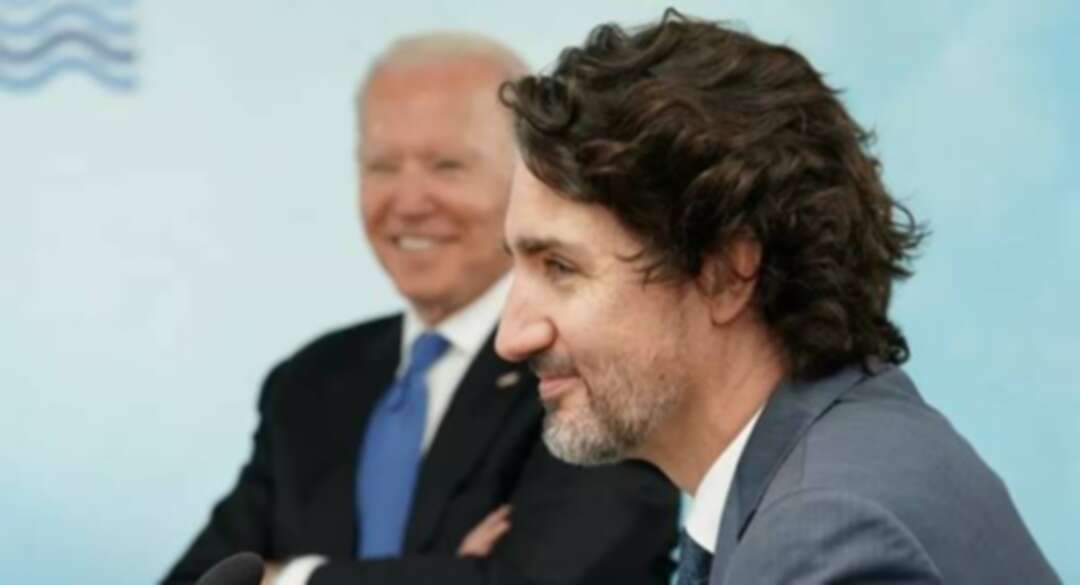 Sputnik reported that Canadian Prime Minister Justin Trudeau and US President Joe Biden appeared to have placed their bets on who will win the Stanley Cup final on Monday - America's Tampa Bay Lightning or Canada's Montreal Canadiens - as they made a small exchange on Twitter. Stanley Cup final

Trudeau was the one to suggest a "friendly wager" to Biden as the game started, calling the two teams "the best" of the NHL. Biden swiftly replied with "You're on, pal". Both leaders used their teams' hashtags.

The hockey match deciding the winner of the Stanley Cup tournament, between the Tampa Bay Lightning and the Montreal Canadiens, began on Monday, drawing the attention of hundreds of thousands of NHL fans.

Twitter took to the threads to try and guess what could be the subject of the "friendly wager" between the American and the Canadian leaders.