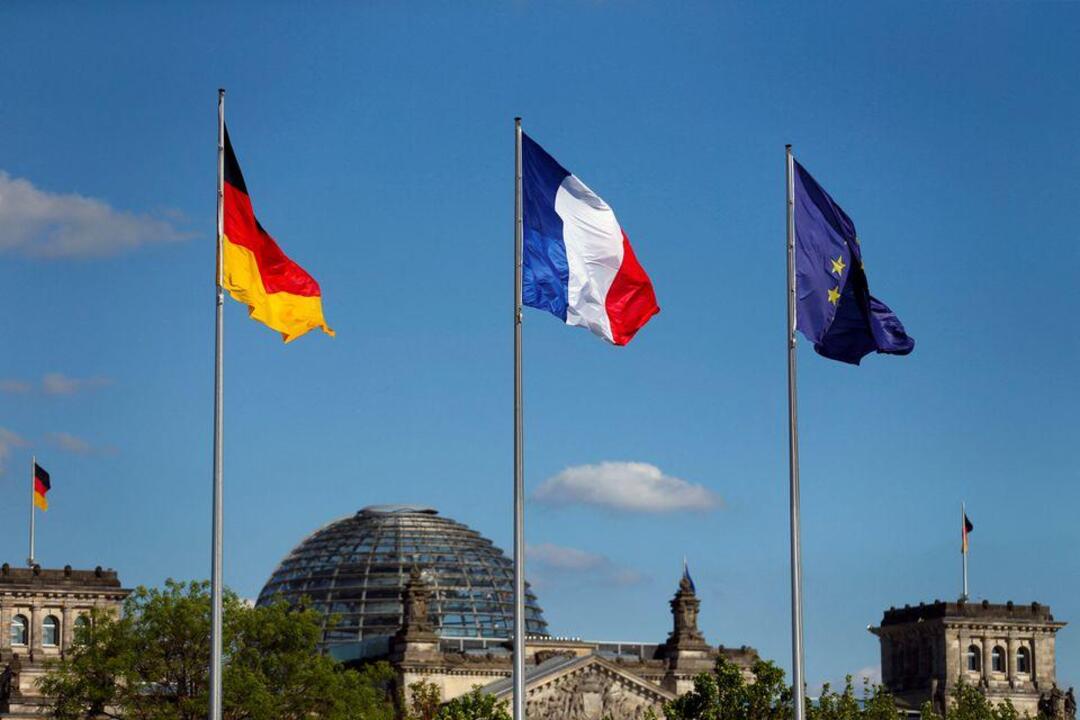 The French-German axis is facing a new crack due to the increasing differences between the two parties over energy prices as well as defense, and this of course greatly affects the cohesion of the European Union from within at a difficult time, which is the Russian invasion of Ukraine. This raises many questions about the ability of France and Germany to overcome differences, as well as the ability of the Union to maintain its unity.

Most recently, the French government was irritated by the news that Scholz plans to visit Beijing next week to meet Xi Jinping in what would be the first visit by a foreign leader since the Chinese president got a norm-breaking third term. Germany and China also plan their own show when it comes to planned government consultations in January.

Macron has refrained from directly criticizing a controversial Hamburg port deal with Chinese company Cosco, which Scholz is pushing ahead of his Beijing trip. But the French president last week questioned the wisdom of letting China invest in “essential.

Currently though, both Germany and France seem to prefer forging their own independent paths. Berlin recently voted through a €200 billion ($197 billion) emergency package to aid against rising gas and electricity prices at home, without informing France. That would have been common courtesy especially as such an amount is likely to distort the market.

What's more, at a recent NATO meeting, Germany signed a deal with 14 other NATO countries and Finland on a new air defense system called the European Sky Shield Initiative, or ESSI. The initiative aims to create a joint air defense program on the continent. But France was not included.This is even though France is already developing the so-called Mamba air missile defense shield together with Italy.[2]

Analyst Robinet-Borgomano suggested that Paris was in fact annoyed that the shield would use US- and Israeli-made equipment rather than a French-Italian alternative. France "ought to have pushed for interoperability between systems to ensure European sovereignty, we can see that it's about competing for leadership in European defense", he said. A still thornier issue is a plan to develop a German-French-Spanish next-generation fighter jet known as the Future Combat Air System (FCAS).[3]

While cooperation between France and Germany cannot shape EU policy by itself, the absence of a good working relationship between the two has a particularly negative impact on the EU’s ability to move forward. The EU27 survey reveals the importance of both actors; how they are viewed by each other and by their EU partners; and the potential they have to shape EU policy.

Moreover, many EU member states view German dominance as part of the problem. This was especially apparent during the eurozone and refugee crises,

Thus, it is not due to a lack of attention that Berlin’s closest partner feels so disappointed. The roots of the problem probably lie in Germany’s perceived lack of ambitious EU initiatives or clear vision for the union’s future. Macron – who, after his election victory, placed all his bets on the German government to jointly reform the EU – appeared to feel that Germany had left him, waiting for Berlin to respond to the flurry of ideas he presented.

It is expected that the situation will deteriorate further against the background of massive additional spending by the European Union member states on the economic and social aid they provide to Ukraine, and this is what prompts the emergence of opposition from within the EU countries, especially in Germany, France, Italy, the Netherlands, Hungary and other countries, which increases discontent with governments, due to inflation and price hikes.

[4]THE BIG ENGINE THAT MIGHT: HOW FRANCE AND GERMANY CAN BUILD A GEOPOLITICAL