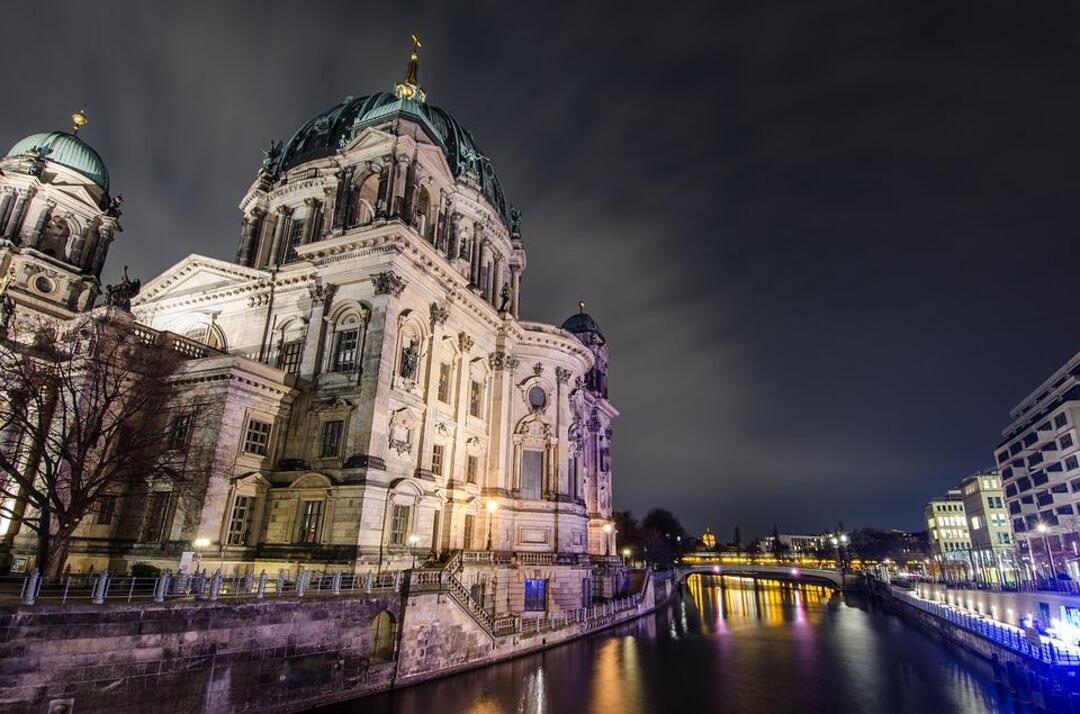 Berlin’s environmental administration said on Monday (August 15) that city has stopped lighting up around 100 public buildings and historic landmarks since late July in order to save energy.

The authorities say that in total, 150 buildings will soon no longer be lit up at night, following previous reports that the lighting for as many as 200 would be switched off, according to the RT.

The environmental administration added that the process of reducing power usage would be complete by late August.

The statement read that since the buildings in question are not connected to a single system, to switch off the lights, engineers and maintenance professionals have to handle buildings one by one.

The authorities intend to keep some landmarks illuminated, including the Jewish Museum, the New Synagogue, and the Soviet War Memorial in the Tiergarten. The decision was made after consultations with the Berlin Ministry of the Interior, they said.

According to the city’s environmental administration, the 150 buildings, which include the Victory Column, the Berlin Cathedral, the Kaiser Wilhelm Memorial Church, Charlottenburg Palace, and the State Opera, consume around 150,000 to 200,000 kilowatt hours per year, which costs €40,000 ($40,850 per year).

In early July, Berlin Mayor Franziska Giffey supported the idea of not illuminating landmarks such as the iconic Brandenburg Gate to save energy, while the authorities also mulled turning off some of the street lights in a way that would not compromise public safety.

“In the situation we are in, we have to examine all the options for saving energy,” she said at the time.

Germany, like many other EU countries, has been hit by an energy crunch due to rising global prices.

To alleviate the crisis, in early August, the European Council approved a plan that would see EU countries reduce gas consumption by 15%.

On Friday, German Economy Minister and Vice Chancellor Robert Habeck announced that public buildings in Germany will not be allowed to set the heating above 19C in the fall and winter.

Shortage of skilled workers in Germany rises to all-time high

Earlier, the minister called on people to cut back on heating, trips to the sauna, and showers.

One of the factors exacerbating the crisis has been the uncertainty of gas supplies from Russia. However, President Vladimir Putin has rejected accusations that Moscow could cut off gas supplies to the EU, stating that Russian energy giant Gazprom is “ready to pump as much as necessary” but that the bloc has “closed everything themselves.”