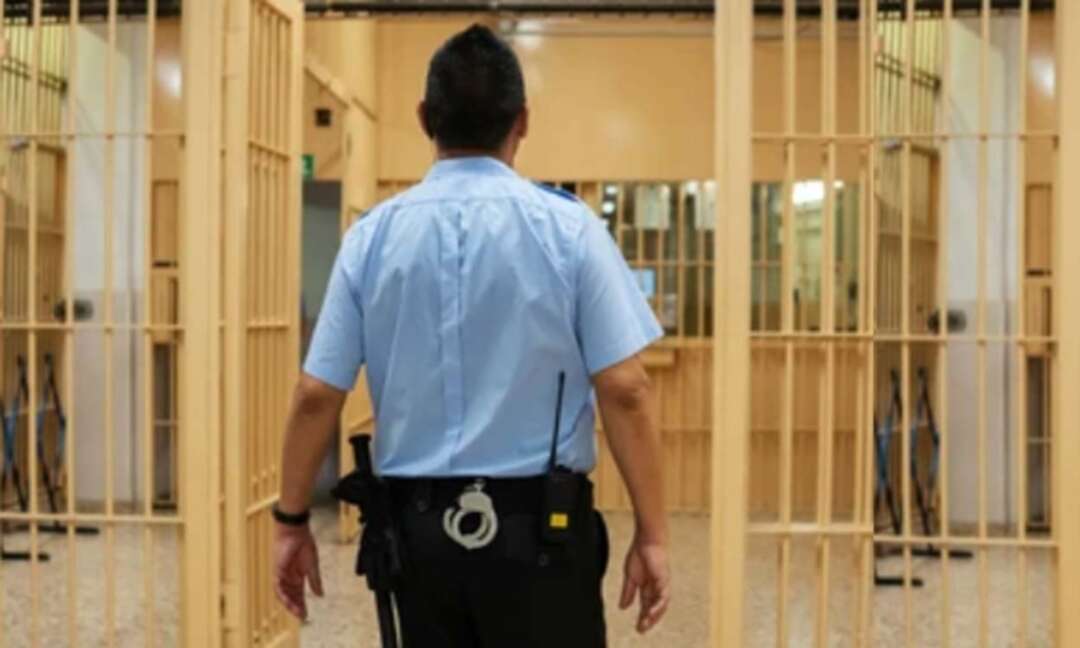 The Alarabiya reported according to AFP, a court in Belarus on Monday sentenced key opposition figure Maria Kolesnikova, who led mass protests against President Alexander Lukashenko last year, to 11 years in prison on national security charges.

Kolesnikova is the only major leader of last year’s unprecedented protests still in Belarus. She has been in custody for a year, after resisting a forced deportation by ripping up her passport.

In power since 1994, Lukashenko has been cracking down on opponents since the protests, which erupted when he claimed victory in a disputed election. 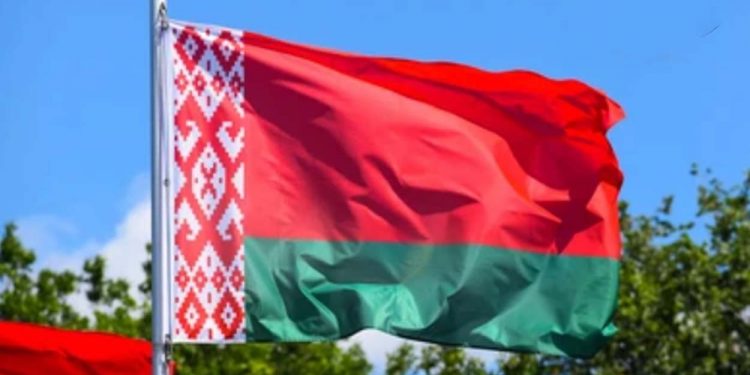 In a video from inside the court shown by Russian media, Kolesnikova -- who was handcuffed inside a defendant’s cage -- made a heart-shaped symbol with her hands, which she often did at protest rallies.

She was smiling and wearing her signature dark red lipstick.

“Dear spectators, we are happy to see you,” Znak, who was standing next to her, said in the video before the sentence was read out.

Kolesnikova -- a 39-year-old former flute player in the country’s philharmonic orchestra -- has become a symbol of the protest movement in Belarus.

She was arrested last September, when KGB agents put a sack over her head, pushed her into a minibus and drove her to the Ukrainian border.

She resisted the attempt to throw her out of the country by reportedly jumping out of the car.

Tikhanovskaya -- who stood for president in place of her jailed husband -- and Tsepkalo both fled Belarus to EU countries.

Tikhanovskaya says she was the true winner of the August presidential vote.