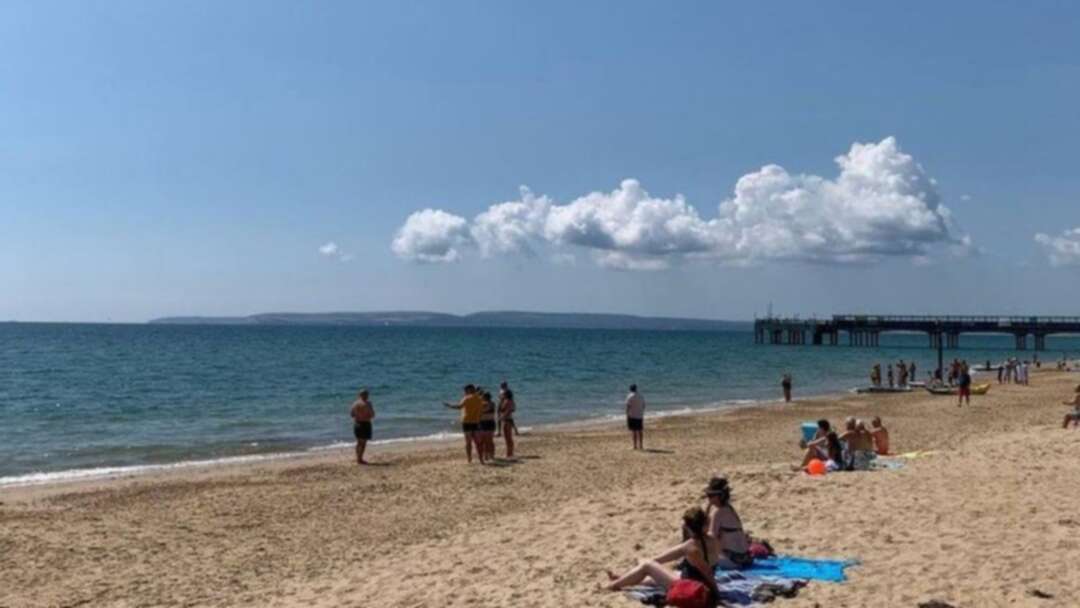 According to the BBC, beach-goers were evacuated from the sea after reports of a "large marine animal" in the water. England

The BBC reported that Lifeguards instructed swimmers to leave the sea at Boscombe Beach in Bournemouth while they scanned the water on Wednesday.

It said, visitors took to social media and said there had been a shark sighting.

It added, the RNLI said it received reports of "significant movement" in the water but lifeguards were unable to formally identify the animal.

On Twitter, one woman said: "Possible shark sighting at Boscombe Beach. Everyone called out of the water."

Beach-goer Steve Lutwyche tweeted: "I'm on the beach at Boscombe where the RNLI have had to red flag the beach due to reported sightings of a shark.

"The lifeguard called everyone out of the water. They discreetly referred to sightings of a 'large marine animal' so as to not scare any children. 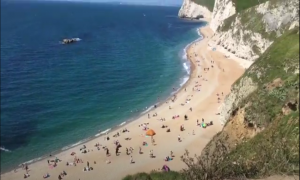 
"Lifeguard crew patrolled the bay on a personal watercraft trying to spot it."

He added it was "very well-handled" by the RNLI.

Visitors were able to re-enter the water 30 minutes later.

The RNLI has asked members of the public to report any concerns about wildlife to lifeguards as soon as they are spotted.

BCP Council said the beach was temporarily closed as a precautionary measure while an inspection was carried out.

US urges Pakistan to keep its borders with Afghanistan open for Afghan refugees UK: Seven men jailed for life over mistakenly murder of student Aya Hachem