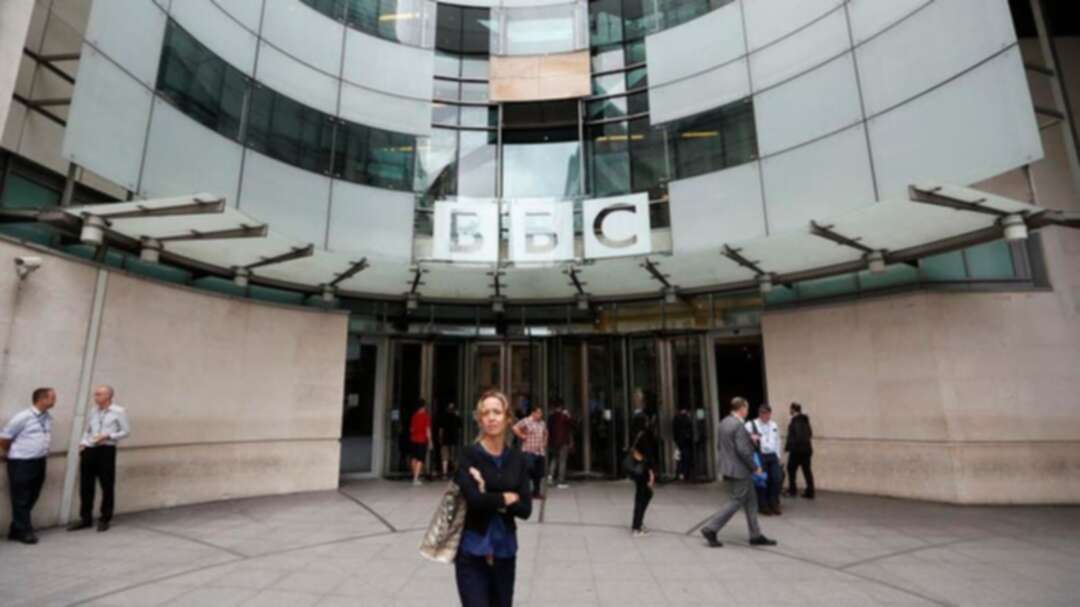 The main entrance to the headquarters of the BBC in London. (File photo AP)

Viewers have accused the BBC of undermining its credibility after a Huffington Post report exposed a deal between the BBC and Tehran in which the BBC agreed not to share reports from inside Iran on its BBC Persian network. In exchange, the BBC was granted access for a foreign correspondent to enter Tehran, but the conditions of the deal have angered viewers.

Writing for the Huffington Post, journalist Yashar Ali said he received internal emails by a BBC Persian digital editor which informed BBC staffers that correspondent Martin Patience and his team had been given rare access to Iran.

In return, the editor ordered them to ensure “that none of their material is run on BBC Persian TV, Radio or Online now or in the future. That includes any official BBC Persian social feed retweeting or forwarding the coverage. Please do not use the material and stories produced in Iran on any platform or in any format.”

The leaked emails have provoked a storm of responses after they were published, with many expressing their disappointment with the BBC for accepting the agreement and compromising the freedom of their coverage.

“An important piece by Yashar that exposes how Iran has long manipulated foreign media coverage and compromised reporters/analysts/researchers by offering them ‘special access’...with major strings attached,” Karim Sadjadpour, a Senior Fellow at the Carnegie Endowment, said in a tweet. “A friend at the BBC Persian told me he felt ‘betrayed’ and ‘disgraced’,” he added.

The Huffington Post revealed that this is not the first time the BBC has concluded agreements with Iran, with another leaked email dated in February showing that a BBC correspondent from its Arabic service was granted entry into Iran to cover the Iranian Revolution anniversary “on the condition that his pictures will be ‘no access Persian

According to Reuters, the BBC said last March that its journalists in London working on BBC Persian, part of the BBC World Service, and their families in Iran had been targeted since the satellite TV station launched in 2009. Iran accused the BBC of inciting unrest after the disputed re-election of President Mahmoud Ahmadinejad in 2009 and claimed that BBC journalists had broadcast against the national interests of the Islamic Republic, Reuters reported. The following year it banned Iranians from contact with dozens of foreign organizations, including the BBC, which it said were seeking to topple the Islamic theocracy.

“If BBC World’s coverage yesterday from Tehran was translated to Persian and aired by BBC Persian for the Iranian audience, there would be an uproar to be sure. No wonder the coverage was never meant for Iranian eyes!” Mariam Memarsadeghi wrote on Twitter.Kaveh Shahrooz, a senior fellow at the Macdonald-Laurier Institute, said the revelation of the deal between the BBC and the Iranian regime did not come as a

“What makes this an important story is that there is documentation to prove what many have long suspected: that the BBC, particularly BBC Persian, pulls its punches with respect to Iran,” Shahrooz wrote.