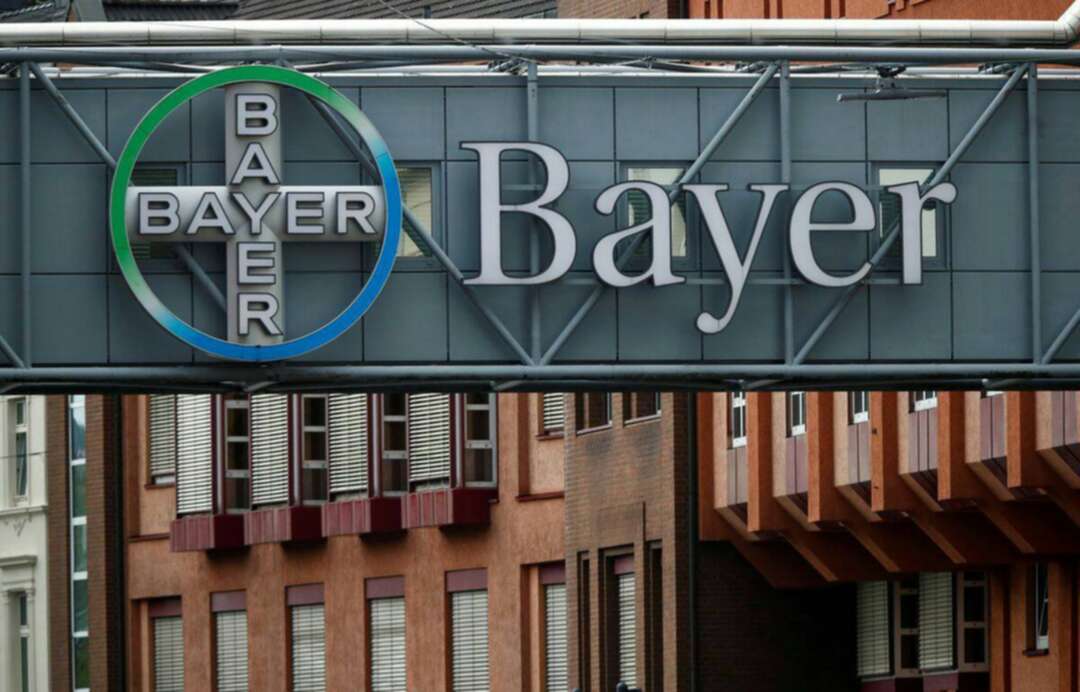 A bridge is decorated with the logo of a Bayer AG, a German pharmaceutical and chemical maker in Wuppertal, Germany August 9, 2019. REUTERS/Wolfgang Rattay/File Photo

Bayer (BAYGn.DE) shares dropped as much as 5% on Thursday after a U.S. judge rejected its plan to try and limit the cost of future class action claims that its Roundup weedkiller causes cancer.

The German group called into question the future sale of glyphosate-based products to residential users in the U.S., and said it would review plans to settle around 30,000 legal claims, after the judge called Bayer's plan to end years of litigation "unreasonable" on Wednesday.

"We will continue to assess financial risks as we move forward," finance chief Wolfgang Nickl said in an analyst call, when asked if the estimate of the potential financial burden had been revised.

Bayer will be spared payouts related to future cases it had outlined in its plan this year and next but will continue to set aside $2 billion for the looming risk of further claims, reflecting its view that there were no fundamental changes in the outlook.

Investors were less optimistic, with shares falling as much as 5.3% and trading 4.2% lower at 0855 GMT. Analysts at brokerage Bryan Garnier called it "the story that never ends". "This ruling will keep a Damocles sword on Bayer," even as demand for seeds and farming pesticides recovers, they added.

Bayer's top litigation lawyer William Dodero said the group would seek clearance from the U.S. supreme court on defeats suffered in jury trials and appellate courts even though the product has repeatedly been deemed safe by the U.S. Environmental Protection Agency.

A petition to review rulings in favour of Roundup user Edwin Hardeman would be filed in late summer, with a final verdict expected in the middle of next year, said Dodero.

About 125,000 users have alleged the product caused their non-Hodgkin lymphoma, a blood cancer, 96,000 of which have been resolved and a $9.6 billion settlement also included provisions for the remaining claims.

Three cases have gone to trial and in each one, juries awarded tens of millions of dollars in damages for plaintiffs.

"We are determined to resolve the Roundup litigation and minimise the risk to our company from the existing and potential future lawsuits," said Bayer Chief Executive Werner Baumann.

"We remain open to settlement negotiations on the remaining lawsuits, as long as the terms are reasonable. However, we will review this approach in the future," he added.

Germany's Bayer acquired Roundup with its $63 billion purchase of Monsanto in 2018.

Announcing a new plan after the ruling, Bayer said it "will immediately engage with partners to discuss the future of glyphosate-based products in the U.S. residential market", which accounts for most cancer claims. read more

Bayer said that market segment was worth about 300 million euros in annual sales and one option included using a different active ingredient in Roundup, while no changes were foreseen for agricultural users.

Demand for the herbicide has remained robust throughout the litigation, Bayer added.

Carbon border tax was called by Liam fox to help protect businesses HSBC withdraws from U.S. mass market retail banking by selling most of its US retail banking business