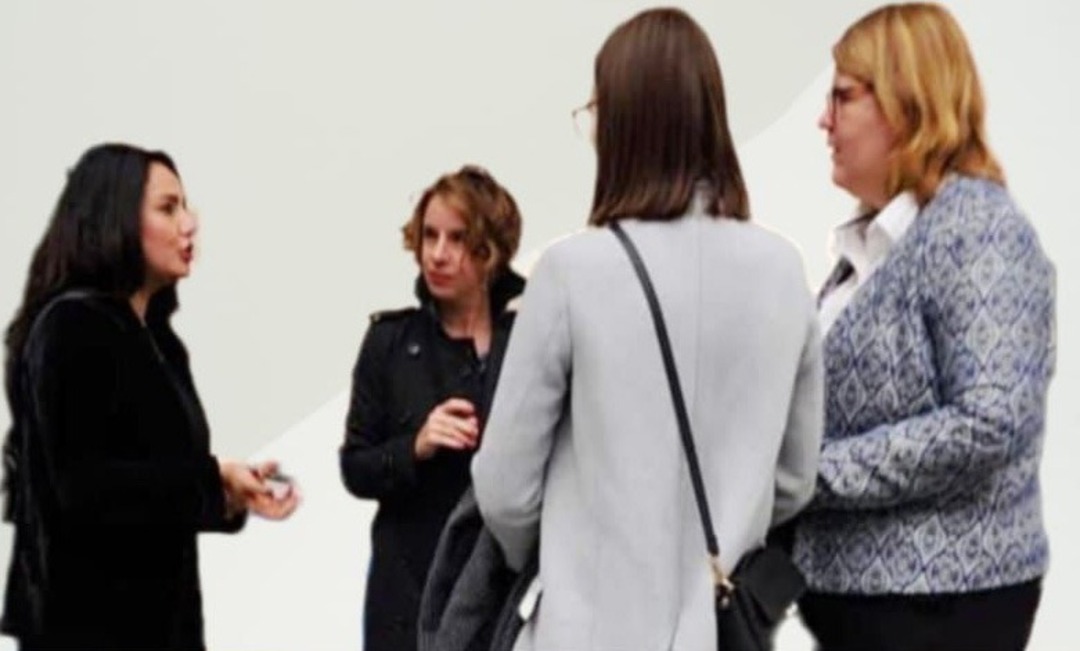 Dr. Wesam Basindowah, head of the Yemeni Coalition for Independent Women, held talks with a number of officials in the German Foreign Ministry and specialists in the Middle East and the Arab Gulf, in addition to German parliamentarians and civil society organizations.

This is part of a series of meetings that took place during a working visit carried out by Dr. Wesam to the German capital, Berlin, during the first week of October.

During the visit, many German figures were contacted, and they touched upon the situation in Yemen, the Houthi cross-border terrorism and the militias’ threat to international peace and security, and the Houthi militia’s use of sea mines to threaten global trade routes to create a global energy crisis to serve Iranian goals, taking advantage of the scarcity of European countries. In the field of importing liquefied gas.

For other part, German officials expressed their regret at Houthi's group refusal to extend the UN truce, which is a starting point for achieving peace in Yemen.

German officials emphasized the international community's focus at this stage on stopping hostilities, extending the armistice, and unifying the transfer of revenues to the Central Bank of Yemen.

German officials considered these arrangements one of the most important matters for advancing the peace process in Yemen to alleviate the suffering of the people.

The officials stressed the need to achieve peace in Yemen, which requires work on it for many years to bridge the effects of the war.
As for the threats launched by the Houthi militia to target energy sources in the Gulf, German officials considered these threats unacceptable, and they focus on the continuation of the truce in Yemen to go to peace consultations in preparation for building lasting peace in Yemen.

The West Is Still Failing the Advocates of Freedom in Iran Is Biden right about “Armageddon” in these uncertain times?