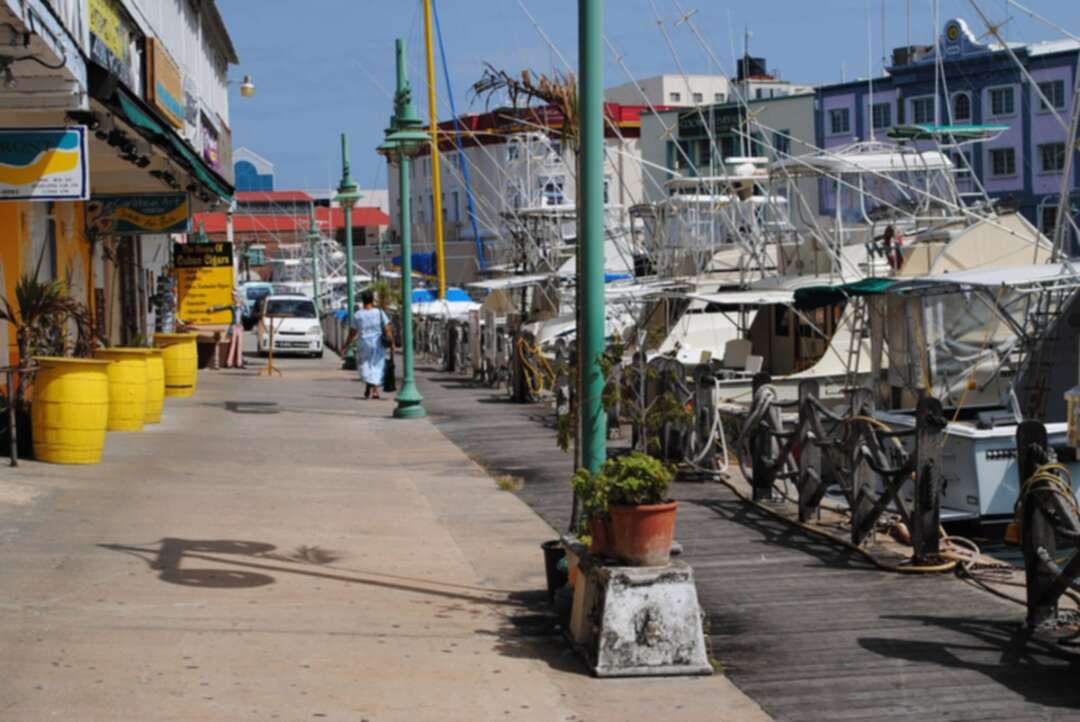 The Arab News reported according to Reuters, Barbados ditched Britain’s Queen Elizabeth as head of state, forging a new republic on Tuesday with its first-ever president and severing its last remaining colonial bonds nearly 400 years after the first English ships arrived at the Caribbean island.

At the strike of midnight, the new republic was born to the cheers of hundreds of people lining Chamberlain Bridge in the capital, Bridgetown. A 21-gun salute fired as the national anthem of Barbados was played over a crowded Heroes Square.

Prince Charles, heir to the British throne, stood somberly as Queen Elizabeth’s royal standard was lowered and the new Barbados declared, a step which republicans hope will spur discussion of similar proposals in other former British colonies that have Queen Elizabeth as their sovereign.

Barbados casts the removal of Elizabeth II, who is still queen of 15 other realms including the United Kingdom, Australia, Canada and Jamaica, as a way to finally break with the demons of its colonial history. 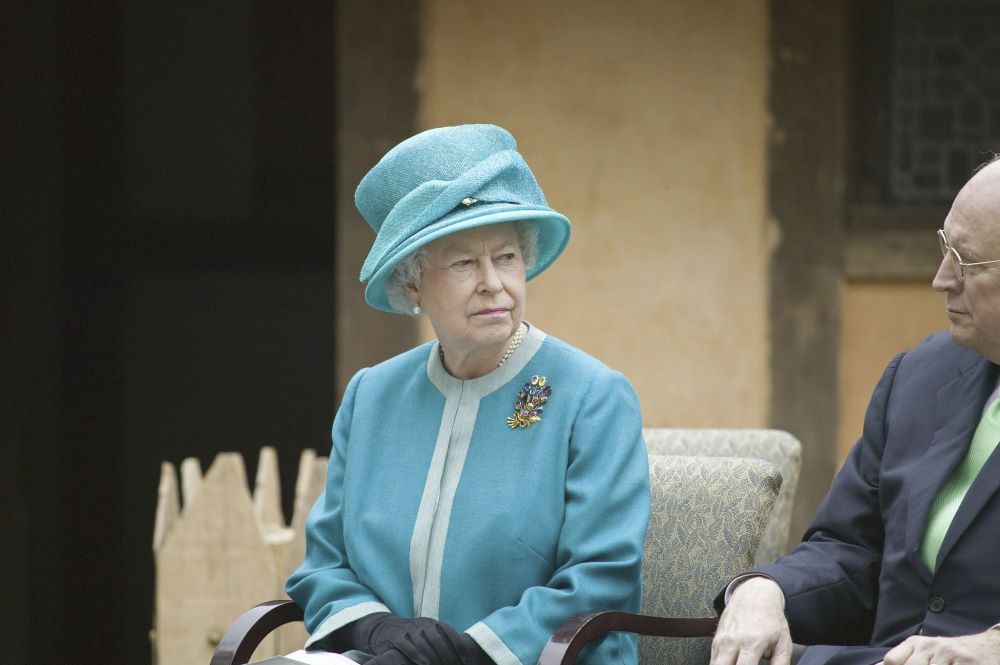 
After a dazzling display of Barbadian dance and music, complete with speeches celebrating the end of colonialism, Sandra Mason was sworn in as Barbados’s first president in the shadow of Barbados’s parliament.

“Full stop this colonial page,” Winston Farrell, a Barbadian poet told the ceremony. “Some have grown up stupid under the Union Jack, lost in the castle of their skin.”

“It is about us, rising out of the cane fields, reclaiming our history,” he said. “End all that she mean, put a Bajan there instead.”

The birth of the republic, 55 years to the day since Barbados declared independence, unclasps almost all the colonial bonds that have kept the tiny island tied to England since an English ship claimed it for King James I in 1625.

It may also be a harbinger of a broader attempt by other former colonies to cut ties to the British monarchy as it braces for the end of Elizabeth’s nearly 70-year reign and the future accession of Charles.

“I’m overjoyed,” Ras Binghi, a Bridgetown cobbler, said ahead of the ceremony. Binghi said he would be saluting the new republic with a drink and a smoke.

Prince Charles will give a speech highlighting the continuing friendship of the two nations despite England’s central role in the trans-Atlantic slave trade.

While Britain casts slavery as a sin of the past, some Barbadians are calling for compensation from Britain.

Activist David Denny celebrated the creation of the republic but said he opposes the visit by Prince Charles, noting the royal family for centuries benefited from the slave trade.

“Our movement would also like the royal family to pay a reparation,” Denny said in an interview in Bridgetown.

Barbados received 600,000 enslaved Africans between 1627 and 1833, who were put to work in the sugar plantations, earning fortunes for the English owners.

More than 10 million Africans were shackled into the Atlantic slave trade by European nations between the 15th and 19th centuries. Those who survived the often brutal voyage, ended up toiling on plantations.

Barbados will remain a republic within the Commonwealth, a grouping of 54 countries across Africa, Asia, the Americas and Europe.

Outside the lavish official ceremony, some Barbadians said they were uncertain what the transition to a republic even meant or why it mattered.

“They should leave Queen Elizabeth be — leave her as the boss. I don’t understand why we need to be a republic,” said Sean Williams, 45, standing in the shadow of an independence monument.

The last time the queen was removed as head of state was in 1992 when the Indian Ocean island of Mauritius proclaimed itself a republic.

US Defense Secretary orders review of 2019 strike in Syria The Office of the Grand Mufti of Syria: A brief history