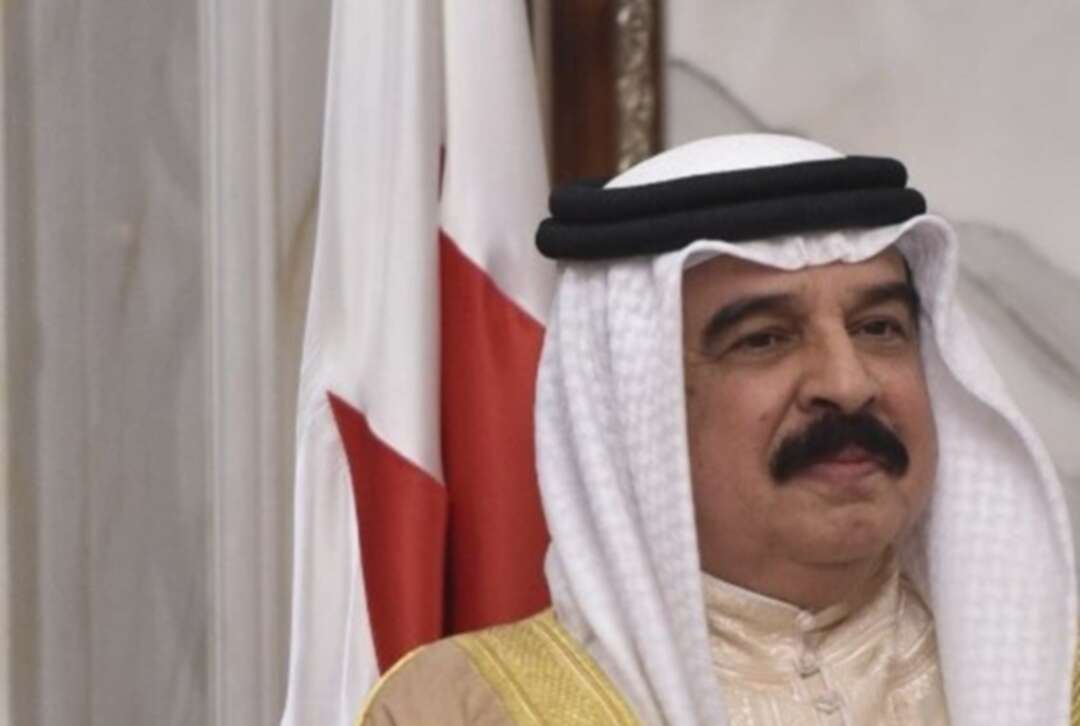 Bahrain's King Hamad Al-Khalifa is pictured at the Diriya Palace in the Saudi capital Riyadh during the Gulf Cooperation Council (GCC) summit on December 9, 2018. (AFP)