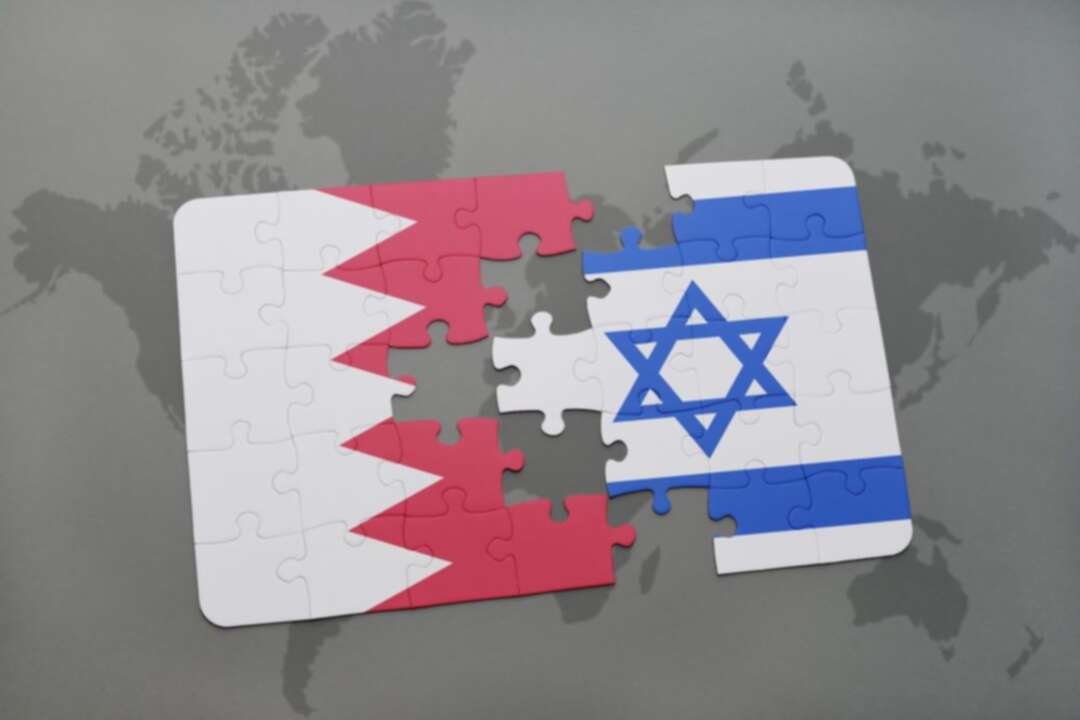 Herzog called the Abraham Accords, inked at the White House on Sept, 15 last year, as "the fruit of both vision and power," while voicing his hope that the growing cooperation between the two countries would be "a model for the whole Middle East." 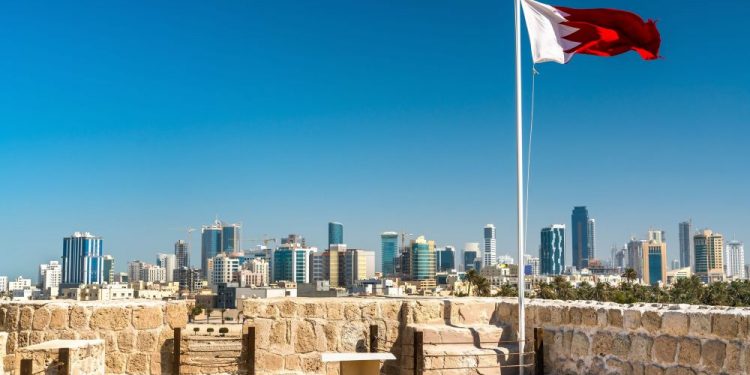 He said: Al Jalahma stressed the importance of the bilateral agreements. "Peace is the strategic choice of the Kingdom of Bahrain."

He added: "This historic step will lay a solid foundation for relations between our two countries, based on the values of tolerance and coexistence between peoples, beliefs, and religions."

According to the Xinhua, The ceremony was held about two weeks after Al Jalahma arrived in Israel and inaugurated the Bahraini embassy.

On Sept. 2, Israel appointed its first ambassador to Bahrain, Eitan Na'eh, who had served for eight months as the temporary head of mission at the Israeli embassy in the United Arab Emirates (UAE).

It should be noted that the UAE and Bahrain signed the U.S.-brokered agreements to normalize their ties with Israel in September 2020. The move was followed later by Sudan and Morocco.