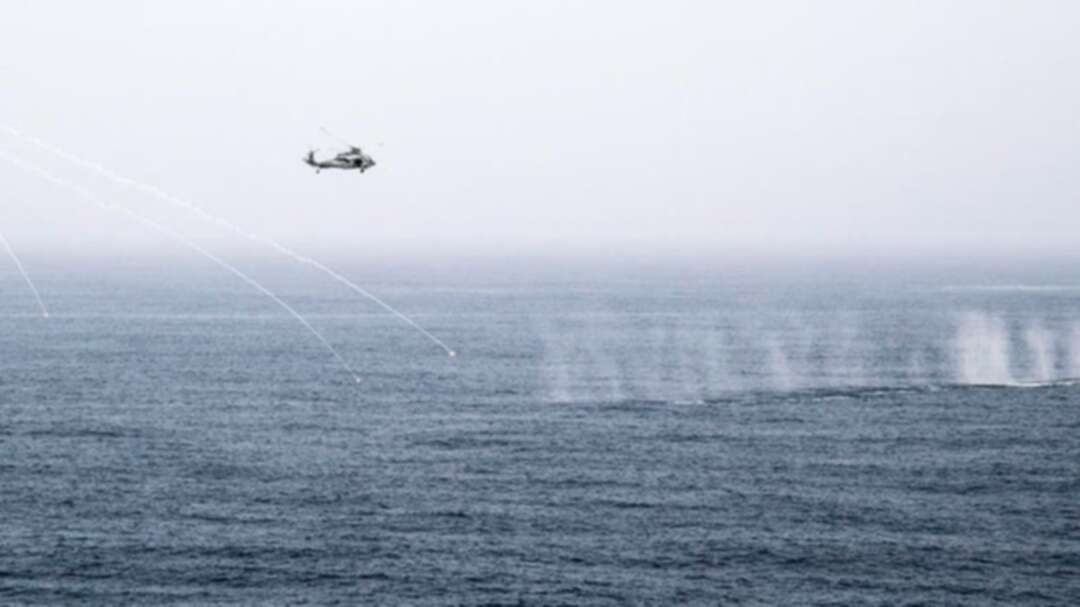 Bahrain will host an international meeting on maritime security in coordination with the US early next year. (File photo AFP)

Bahrain announced on Monday it will host an international meeting on maritime security in coordination with the US early next year, in a statement posted on the Ministry of Foreign Affairs’ official Twitter account.

Launched in 2003 the Proliferation Security Initiative (PSI) aims to stop shipments of biological, chemical, and nuclear weapons, “as well as missiles and related goods to terrorists or countries suspected of trying to acquire WMDs,” according to the statement. Over one hundred countries are participants in PSI, which aims to bolster international laws to conduct “interdictions in international waters and airspace.”

Al Khalifa mentioned last month’s attack on oil processing facilities in Saudi Arabia, saying it was “a brazen act of aggression and disregard to the safety, security, and prosperity of the region and the world.”

He called on PSI countries to “take a collective stand to condemn such attacks and to take the necessary steps to protect our nations from rogue states, non state actors and terrorist groups that conduct such attacks.”

The US government has held Iran responsible for the attack and Saudi Arabia officials said their investigation found the weapons used in the attack were Iranian.

Al Khalifa said his country, as an island nation in the Arabian Gulf, understands the need to protect “our countries from WMDs” and “our waters and commerce from illegal shipments.”

Bahrain joined the US-led International Maritime Security Construct in August, which aims to protect merchant ships and ensure freedom of maritime navigation and international trade. In September Saudi Arabia joined the international alliance, which covers areas that include the Strait of Hormuz, Bab al-Mandab, Sea of Oman and the Arabian Gulf.

Al Khalifa mentioned the recent attacks on commercial shipping vessels in the region, saying they threaten global commerce and must be addressed.