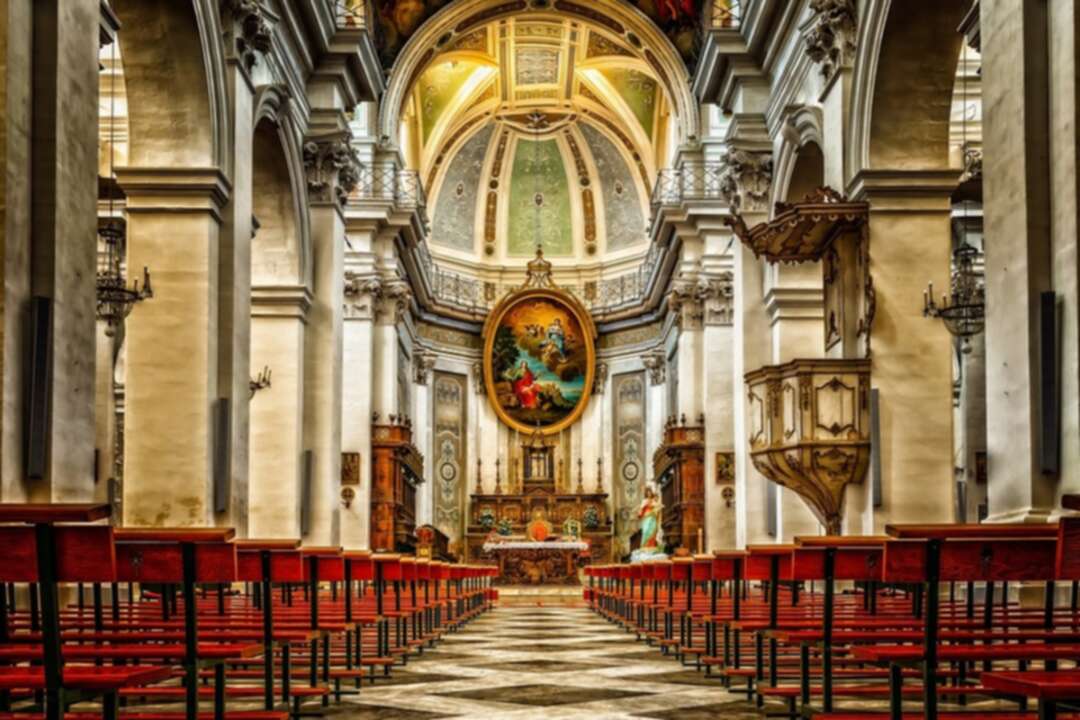 The Arab News reported, Bahrain has opened the largest Catholic cathedral in the Gulf, in a ceremony attended by members of the country’s government, a papal delegation from the Vatican, and Bahraini Christians.

Construction of Our Lady Arabia Cathedral began in 2014 with the laying of a foundational stone donated by Pope Francis.

Located about 15 miles outside Bahrain’s capital Manama, the cathedral can host 2,300 worshippers.

Bahrain prides itself on its religious plurality, and has long provided Christian and non-Christian faiths places of worship and the freedom to practice their religion openly and freely.

“We’re very proud to have this place of worship for the Catholic community. There are around 80,000 worshippers that will be using the church,” Dr. Shaikh Khalid bin Khalifa Al-Khalifa, chairman of the board of trustees of the King Hamad Global Centre for Peaceful Coexistence, said at the cathedral’s opening ceremony on Thursday. 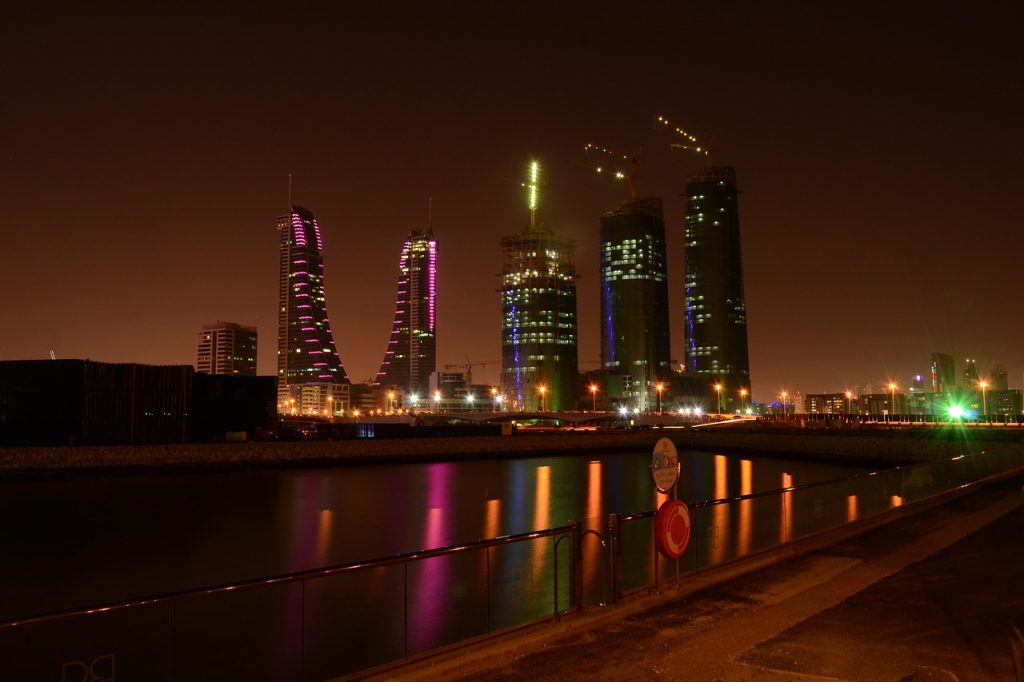 
“Historically speaking, it’s not strange for Bahrain to support non-Muslims or people from other religions to worship here. Bahrain has had the freedom to practice other religions and worship for over 200 years.” He cited the existence of a Hindu temple constructed in 1819.

Read more: UK scientists: Two doses of a Covid vaccine are not enough to stop Omicron

Hala Ramzi Fayez, a Christian and a Shoura Council member in Bahrain’s Parliament, told Arab News: “In our country, people of all religions and beliefs live peacefully, practicing their religious rites freely and safely.”

She added: “In the heart of Manama … you find the church and the temple next to the mosque and the ma’atam, in coexistence and harmony, for hundreds of years.”

Christians make up around 15 percent of Bahrain’s population. The religion has a long history in the country, with the earliest recorded community dating back to the 12th century.

While the majority of Christians now living in Bahrain are foreign expats, there are around 1,000 native Bahraini Christians, many of whom have roots in the country dating back centuries.

Read more: Julian Assange to be extradited to the United States to face espionage charges

Rev. Father Xavier D’Souza, a priest in Manama’s Sacred Heart Church, told Arab News that Our Lady Arabia Cathedral “is a symbol and sign of hope in the Middle East, and a testament to the peaceful coexistence in this part of the world.”

He added: “On a practical level, it offers another convenient place of worship for those residing in this part of the island and the Catholic community in Saudi Arabia, who can just cross the causeway in the weekends and participate in the services.”

D’Souza said the opening of the cathedral represents “a very positive and optimistic vision for the future of Christians in the Gulf.”

UK scientists: Two doses of a Covid vaccine are not enough to stop Omicron Donors agree to transfer $280 million to support nutrition and health in Afghanistan