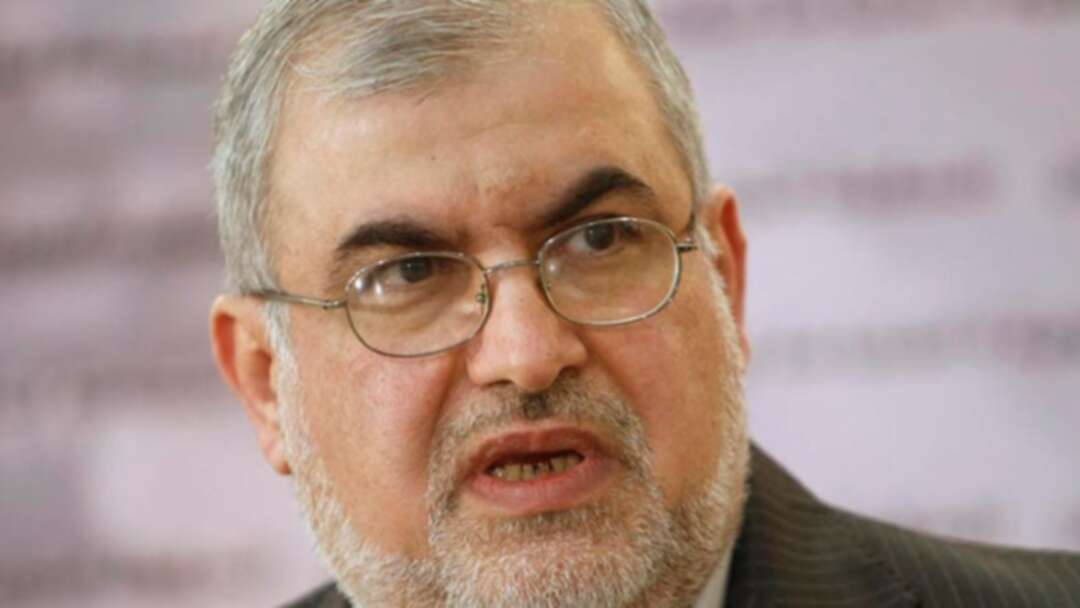 A Lebanese Hezbollah official said the response of the Iran-backed “axis of resistance” to the killing of Iran's military commander Qassem Soleimani in a US air strike will be decisive, al-Mayadeen TV said on Saturday.

The leader of Hezbollah's parliamentary bloc in Lebanon, Mohamed Raad, was referring to a swathe of Iran-backed groups from Lebanon to Yemen which have increased Tehran’s military

influence in the region.

Raad said the United States “made an error” in targeting Soleimani and that they will recognize that in the coming days, the channel reported.

Iran will punish Americans wherever they are within its reach: Guards commander NATO suspends training missions in Iraq after Soleimani killing: Spokesperson