Austria to go into full lockdown over Covid from next week 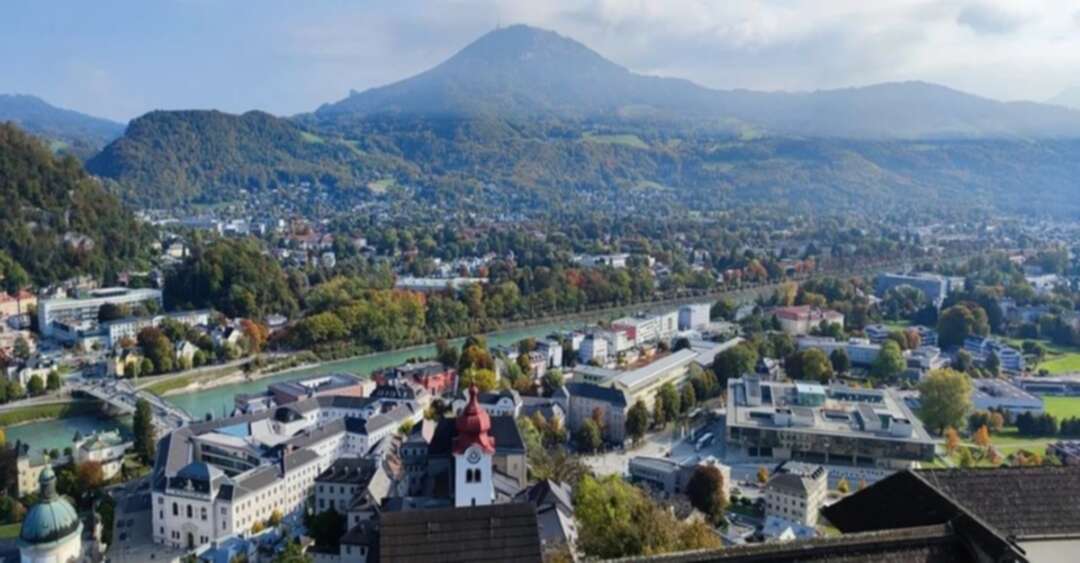 The Independent reported that Austria will go into a full lockdown over Covid from next week, becoming the first country in western Europe to take this measure during the latest wave of the virus.

The government also said vaccinations will be compulsory for the whole population from next February.

Under the new measures, the whole population will be sent into lockdown for at least 10 days, although this could be extended, the Austrian chancellor Alexander Schallenberg said.

It comes days after the country sent around two million unvaccinated people into lockdown, telling them they had to stay at home unless it was for a list of reasons including going shopping or to work.

Despite this, Covid cases have continued to soar. 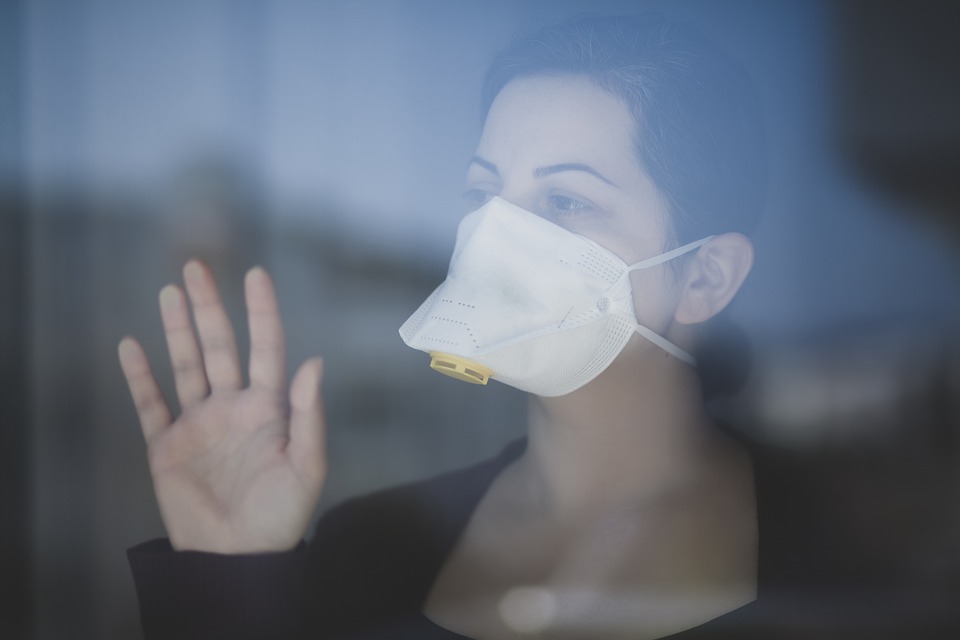 
Mr Schallenberg told a news conference as he announced the new measures: “We have not succeeded in convincing enough people to get vaccinated."

“It hurts that such measures still have to be taken.”

Around two-thirds of Austria‘s population is fully vaccinated against COVID-19, one of the lowest rates in western Europe.

Vaccinations are now set to become compulsory from 1 February, the chancellor announced on Friday.

He initially said said all students would have to go back into home schooling. But the health minister later said schools would remain open for those who needed, with parents asked to keep children at home if they can.

Austria’s daily tally of Covid cases hit a new record the day before, rising above 15,000 for the first time in the Covid pandemic.

The peak of the biggest wave of infections before this was 9,586 about a year ago, when the country went into full lockdown.

“We do not want a fifth wave,” Mr Schallenberg said, public broadcaster ORF reported. “Not do we want a sixth or seventh wave.”

Read more: USA to keep its forces in Iraq and Syria to help fight Daesh


On Thursday, the hardest-hit provinces started planning a full lockdown for their regions.

European neighbours - including the Czech Republic and Slovakia - have started to impose restrictions on unvaccinated people in a bid to curb the spread of Covid taking hold of the continent.

Germany has urged people to get vaccinated and warned of a ‘bleak’ Christmas ahead, amid widespread opposition to the jab there.