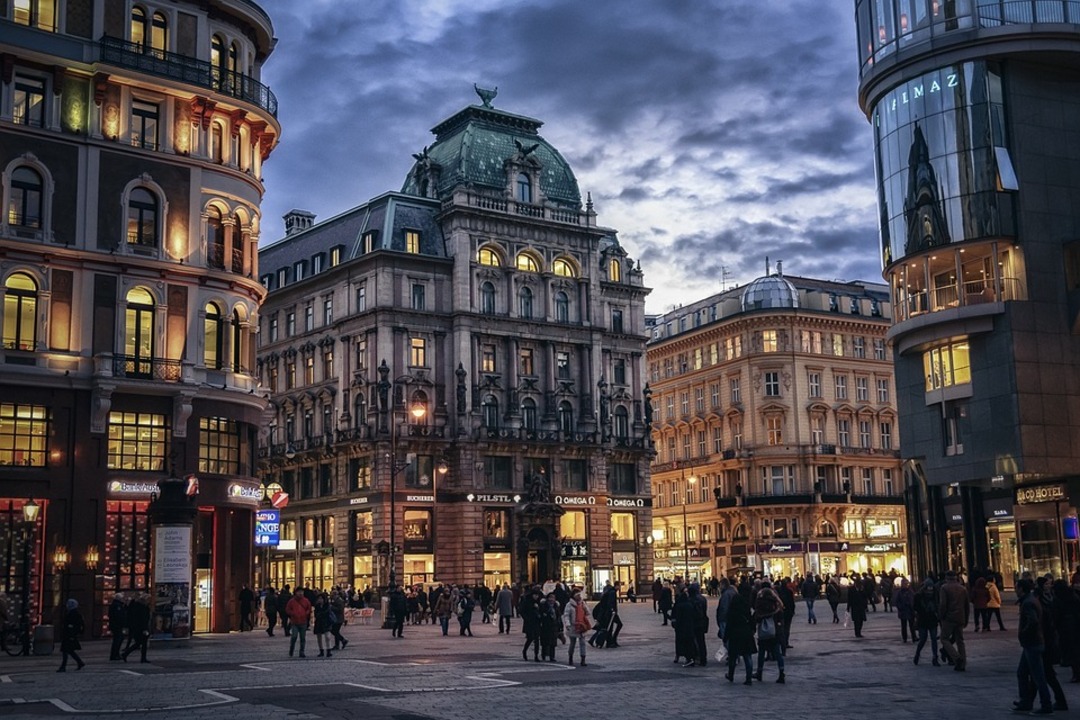 City of Vienna in Austria/Pixabay

The News Wire reported according to the RT, a new law allowing assisted suicide for terminally ill patients has come into force in Austria after being approved by the country’s parliament in December.

From Saturday, those over the age of 18 who are suffering from “incurable, fatal illness” or a serious permanent illness with debilitating effects that “cannot otherwise be averted” have the right to apply for assisted suicide, which will be a strictly regulated process.

To be allowed to end their lives, patients must provide confirmation of their diagnosis and their ability to make decisions “free from error, cunning, deception, physical or psychological coercion and influence by third parties.” Minors or those with mental health conditions do not fall under the law.

After obtaining the approval of two doctors, one of whom should have qualifications in palliative medicine, the patient should wait for 12 weeks – or two weeks in the case of terminal illness – to reflect on the decision. They should then notify a lawyer or a notary to document all the stages of the process. The person can then be prescribed a lethal drug.

A list of pharmacies where such medications are dispensed will be compiled and kept up to date by the Austrian Chamber of Pharmacists, but to prevent abuse, the list will not be made available to the public.

Austrian Health Minister Wolfgang Mückstein earlier said the key goal of the government was “to secure the fundamental right to self-determination,” while taking all necessary precautions against potential.

The law was met with criticism by some, however. Besides moral aspects, over which the Catholic Church raised “serious concerns,” other critics said a contemplation’ period of 12 weeks was too short and that the psychiatric evaluation of the patients was not enough. On the other hand, some voiced concern that the law made the process too complicated.

Active assistance to suicide remains illegal in Austria. Offenders face up to five years in prison.

Face masks to be worn in secondary classrooms in the UK What’s Hamas gets from its New Year Escalation?