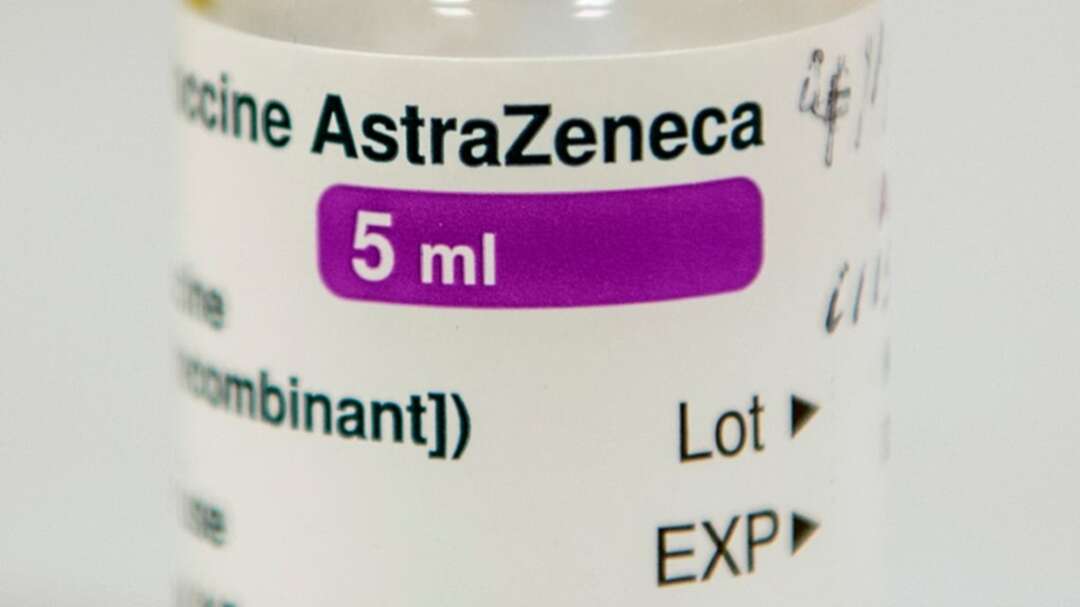 A vial of the AstraZeneca/Oxford Covid-19 vaccine is pictured at the Lochee Health Centre in Dundee. (File photo: AFP)

Australia is seeking assurances from the European Union’s executive arm that future shipments of vaccines will not be blocked, after Italy banned a large export of the AstraZeneca coronavirus shots.

The shipment to Australia of more than a quarter-million doses was blocked from leaving the 27-nation bloc — the first use of an export control system instituted by the EU to make sure big pharma companies respect their EU contracts.

The ban was requested by Italian authorities and approved by the EU in a move that frustrated the Australian government.

“The world is in uncharted territory at present, it’s unsurprising that some countries would tear up the rule book,” finance minister Simon Birmingham told Sky News Australia on Friday.

Birmingham acknowledged, however, that Australia received 300,000 doses of the AstraZeneca vaccine last week, and “that will see our current distribution plan work.”

Australia’s immunization program began last month and the government expects the vaccine will be made available to anyone who wants it by October. The country has secured 53.8 million doses of the vaccine made by AstraZeneca and Oxford University, 50 million of which will be made in Australia in a partnership with Melbourne-based biopharmaceutical company CSL.

“We are obviously disappointed and frustrated by this decision,” Birmingham said. “It is very much a reminder of the desperation that exists in other parts of the world, compared with the very good position we found ourselves in here in Australia.”

According to Australian media, Health Minister Greg Hunt has asked the European Commission to review the Italian decision.

The shipment ban was the latest development in the dispute between the EU and AstraZeneca over delays in deliveries.

Faced with shortages of doses during the early stages of the vaccine campaign that started in late December in the bloc, the EU issued an export control system for COVID-19 vaccines in late January, forcing companies to respect their contractual obligations to the bloc before commercial exports can be approved.

The EU has been specifically angry with AstraZeneca because it is delivering far fewer doses to the bloc than it had promised. Of the initial order for 80 million doses to the EU in the first quarter, the company will be struggling to deliver half that quantity.

The EU thought it had made excellent preparations for the rollout of vaccines. With its 450 million people, the EU has signed deals for six different vaccines. In total, it has ordered up to 400 million doses of the AstraZeneca vaccine and sealed agreements with other companies for more than 2 billion shots.

But only 33 million doses have been given so far, and only 11 million Europeans have been fully vaccinated. Despite the current difficulties, the EU’s goal remains to vaccinate 70 percent of the adult population in the bloc by the end of summer.