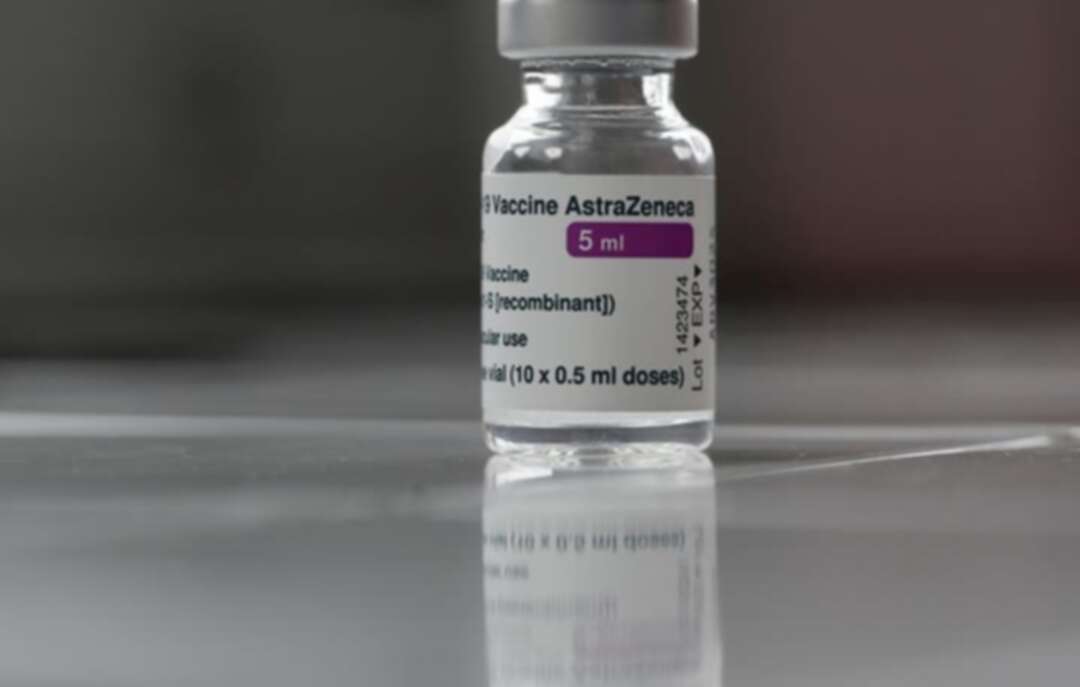 A vial of the Oxford-AstraZeneca COVID-19 vaccine is pictured at the Foch hospital in Suresnes, near Paris, France, February 8, 2021. (File photo: Reuters)

Australia plans to accelerate the rollout of COVID-19 vaccines to people over 50 after advising under-50s not to get the AstraZeneca jab due to blood clot concerns, Prime Minister Scott Morrison said on Monday.

State leaders agreed to bring forward vaccinating over-50s, going beyond frontline workers, the elderly, the disabled and people with underlying medical conditions, at a national cabinet meeting, with formal approval due on Thursday, Morrison said in a statement.

They also agreed to set up mass inoculation sites as vaccine supplies increase.

Australia’s vaccine rollout has stalled due to supply hold-ups in Europe and concerns about blood clots tied to the AstraZeneca vaccine, which Australia has banked on for most of its supply.

So far 1.59 million shots have been given in a population of 25 million.

The country has expanded orders of the Moderna and Pfizer shots for younger people, but those batches are only due to arrive in the fourth quarter.

Morrison has said even if people are vaccinated he will not rush to open the country’s border, defying calls from state premiers urging him to ease travel curbs.

Right now in Australia, we are living in a way that the rest of the world is not. Vaccination will be an important mechanism to ensure that remains the case,” Morrison told reporters ahead of the national cabinet meeting.

“But I must stress this also, the international borders are also an incredibly important protection for Australians and I’m not about to relax those restrictions lightly,” he said.

So far, Australia only has a travel bubble with New Zealand, which reopened its border to visitors from across the Tasman Sea on Monday.

“I don’t agree with comments made last week to say that even if the vaccine’s rolled out to the population, that we still can’t travel. I don’t buy that,” New South Wales state premier Gladys Berejiklian said ahead of the national cabinet meeting.