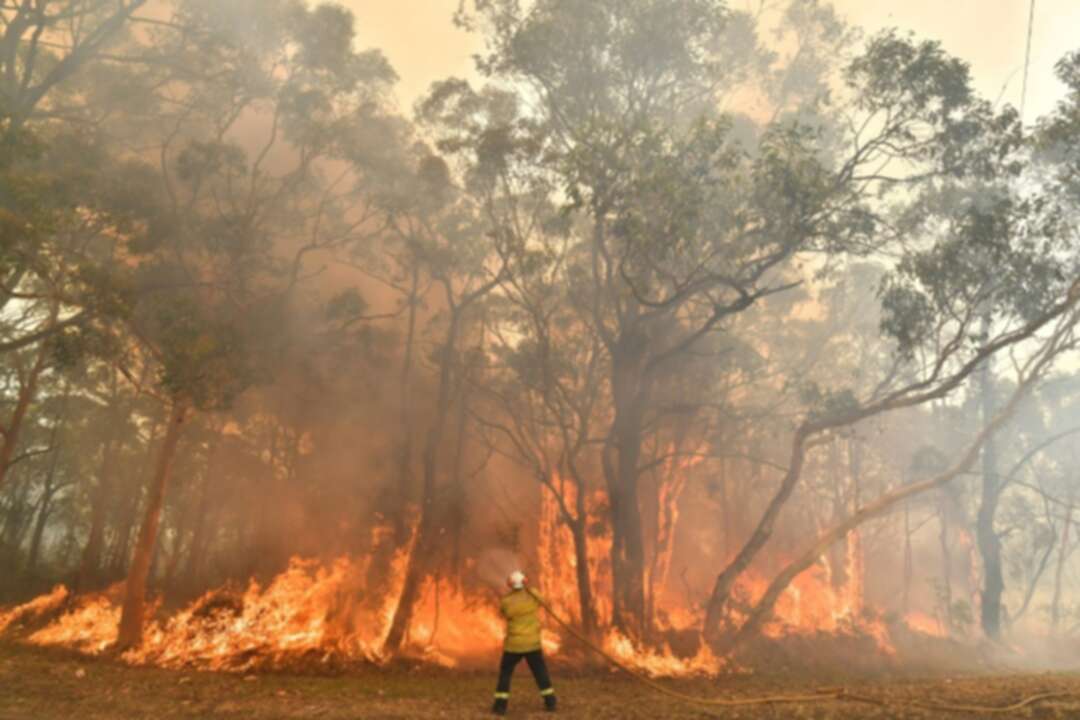 Australia this week experienced its hottest day on record and the heatwave is expected to worsen, exacerbating an already unprecedented bushfire season, authorities said Wednesday.

The average nationwide temperatures of 40.9 degrees Celsius (105.6 degrees Fahrenheit) on Tuesday beat the previous record of 40.3 degrees Celsius in January 2013, the Bureau of Meteorology said.

The heatwave is another alarm bell about global warming in Australia, where this year’s early and intense start to regular summer bushfires has heaped pressure on the Australian government to do more to tackle climate change.

Hundreds of bushfires have been raging across Australia for months, including a "mega-blaze" burning north of Sydney, the country's biggest city.

Smoke from the fires has engulfed Sydney, raising air pollution to levels so hazardous that leading doctors have labeled the event a "public health emergency".

At least three million hectares (7.4 million acres) of land have been torched across Australia, with six people killed and about 700 homes destroyed.

Scientists say the blazes have come earlier and with more intensity than usual due to global warming and a prolonged drought that has left the land tinder dry and many towns running out of water.

The fires have sparked climate protests targeting the conservative government, which has resisted pressure to address the root causes of global warming to protect the country's lucrative coal export industry.

Record spot temperatures were recorded this week in Western Australia, where firefighters have also been battling blazes raging across thousands of hectares (acres) of land.

The hot weather then began drifting across the country's arid center toward the heavily populated eastern states, where most of the bushfires have raged.

Parts of the eastern state of New South Wales, of which Sydney is the capital, were forecast to reach the mid-40s Celsius (around 110 Fahrenheit) on Thursday.

On Saturday parts of Sydney are forecast to tip over 46 degrees Celsius (115 Fahrenheit).

Turbulent winds of up to 100 kilometers (60 miles) an hour are forecast to also hit the east coast at the same time and worsen the blazes.

"Over the next few days we are going to see firefighters, the emergency services and all those communities close to fires... challenged with a new threat," New South Wales fire commissioner Shane Fitzsimmons said Wednesday.

Embers carried by the winds can travel up to 30 kilometers (18.6 miles) from ablaze, authorities said.

"We are going to have many fronts that are going to fuel, or escalate the fires burning, but also the potential to have spot fires and embers traveling very long distances," NSW Premier Gladys Berejinklian warned.

On Wednesday police evacuated residents from dozens of homes in the coastal area of Peregian near the popular tourist hotspot if Noosa in the northeastern state of Queensland, as an out of control fire threatened properties.

"Fire crews and waterbombing aircraft are working to contain the fire but firefighters may not be able to protect every property," Queensland Fire and Emergency services said.

"You should not expect a firefighter at your door. Queensland Police Service are door-knocking in the area. Power, water, and mobile phone service may be lost."

Prime Minister Scott Morrison last week made a rare admission that climate change was one of the "factors" behind the fires.

But he defended the government’s record on emissions reduction and failed to announce further measures to address the issue.

Climate protesters plan to march on Morrison's official residence in Sydney this week to rally for change and highlight his absence as large parts of the country burn.

Morrison is holidaying at an undisclosed location overseas. 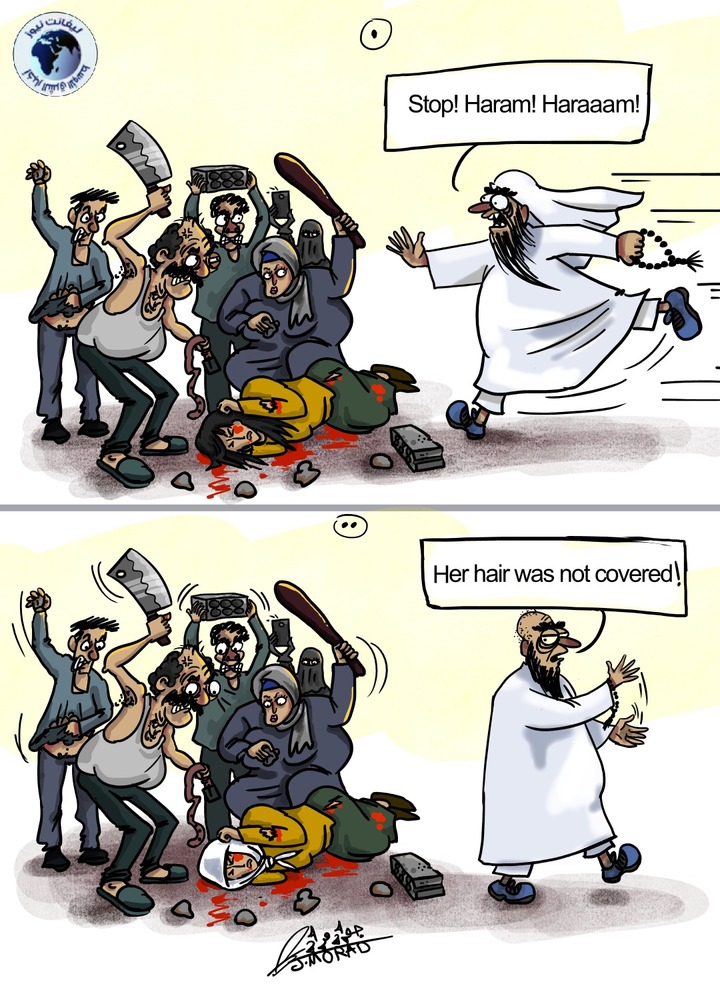