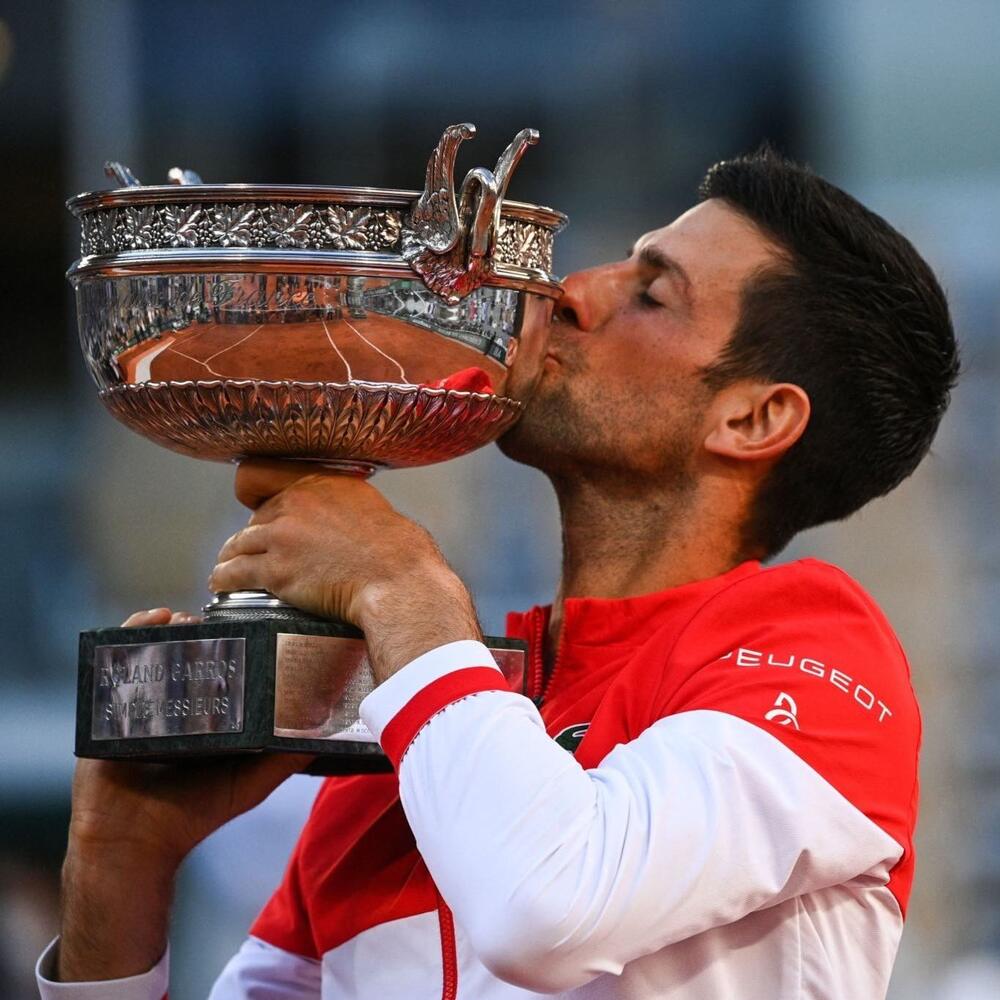 The BBC reported that tennis star Novak Djokovic has had his visa to enter Australia dramatically revoked on his arrival in Melbourne.

It said that the world number one was held in the city's airport for several hours before border officials announced he had not met entry rules and would be deported.

According to the BBC, Djokovic was then taken to a government detention hotel. His lawyers have launched an urgent appeal in court.

It mentioned that it follows a massive backlash over a vaccine exemption Djokovic said he got to play in the Australian Open.

The Serbian player has not spoken about his vaccination status, but last year he said he was "opposed to vaccination".

Tennis Australia said his medical exemption had been granted by two independent medical panels, but border officials said he had "failed to provide appropriate evidence" for entry after arriving on Wednesday from Dubai.

The Australian Border Force (ABF) said in a statement: "Non-citizens who do not hold a valid visa on entry or who have had their visa cancelled will be detained and removed from Australia."

The BBC said that Australia's Prime Minister Scott Morrison denied Djokovic was being singled out and said no-one was above the country's rules. But he added that Djokovic's public stance on vaccination had drawn the ABF's attention.

Mr Morrison told reporters: "When you get people making public statements - of what they say they have, and what they are going to do, and what their claims are - well they draw significant attention to themselves."

Mr Morrison said the ABF had previously advised Tennis Australia on visa expectations. Though Djokovic's reason for an exemption has not been disclosed, Mr Morrison said contracting Covid in the past six months was not among accepted federal criteria.

The Australian Broadcasting Corporation has reported that two other people were now having their medical exemptions reviewed.

He is being held at a hotel in the Melbourne suburb of Carlton which is used for immigration detention. The facility has been the site of Covid-19 outbreaks and a recent fire.

His treatment has provoked outrage in Serbia. His father, Srdjan Djokovic, said his son had been held in a room guarded by police at the airport.

"This is not just a fight for Novak, but a fight for the whole world," he said in a statement released to the media.

President Aleksander Vucic said the star was a victim of "harassment" and said that "the whole of Serbia" supported him.

Mr Morrison denied the visa cancellation was because of "any particular position in relation to Serbia", describing the nation as "a good friend of Australia".

Omicron spreads in Australia testing plans to reopen the economy

Australia is seeing tens of thousands of Covid-19 cases for the first time after enduring some of the world's strictest restrictions. More than 90% of Australia's over-16 population is fully vaccinated, but some people still cannot travel interstate or globally because of current measures.

Many Australians had previously accused the government of allowing the rich and famous to do as they please while ordinary people remained separated from sick and dying loved ones.

One in three workers in Australia's federal parliament sexually harassed

The Australian Open begins on 17 January in Melbourne. Djokovic has previously won the tournament nine times.