Attacks targeting US personnel in Iraq increase as Biden, Europe wait for Iran 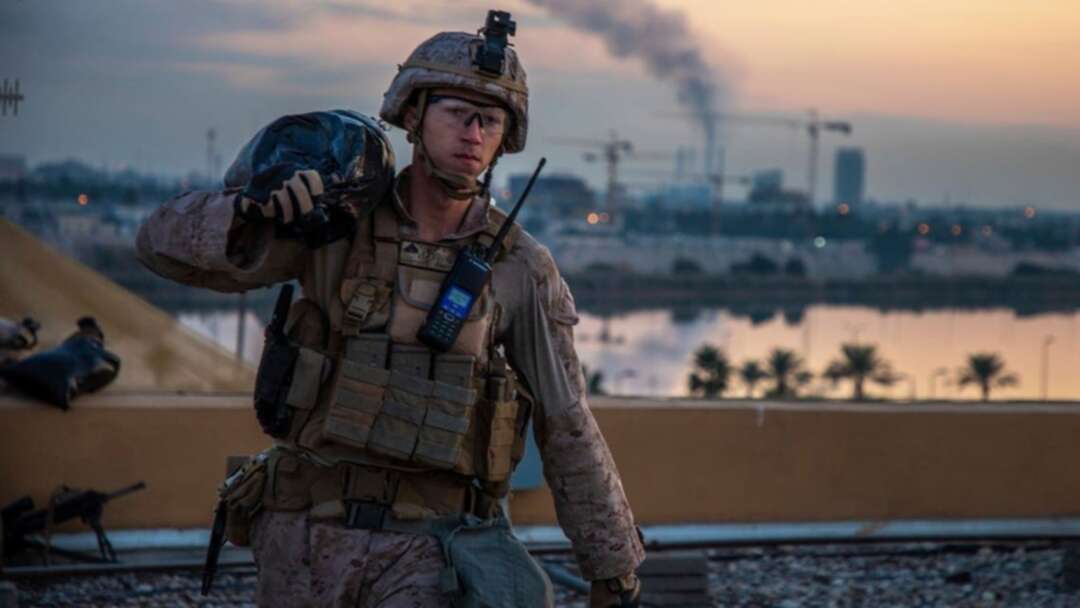 In this Saturday, Jan. 4, 2020, photo, a US Marine during the reinforcement of the US embassy compound in Baghdad, Iraq. (AP)

Rocket attacks on Baghdad’s Green Zone are not an unusual development with the highly-secured compound housing the US Embassy and other Western embassies.  Biden

The Green Zone is a prime target for Iran-backed militias and other terrorist groups.

But over the last seven days, three separate rocket attacks have struck in and around bases and compounds that have US troops or contractors stationed inside.

On Feb. 15, at least 14 rockets struck near Iraq’s Erbil Airport in the country's Kurdistan region. A civilian contractor, who was not a US citizen, was killed, and several others were injured. It was one of the most significant strikes on US-led coalition forces in the last year, and the worst strike since US President Joe Biden took office.

A pro-Iran Shia group claimed the attack, while Tehran denied any links to the strike.

Five days later, Iraq’s military reported that four rockets hit the country’s Al Balad Airbase. US companies operate inside the airbase, but there were conflicting reports over injuries. At least one civilian contractor was reported to have been injured.

On Monday, a barrage of rockets was fired at Baghdad’s Green Zone with AFP saying that the US Embassy was targeted. It was not hit, and US officials referred journalists to the Iraqi military statement. The embassy was not hit, Iraq’s security services said.

No casualties or injuries have been reported.  Biden

Although Iran has not and does not usually claim responsibility for attacks, US officials have voiced their belief that pro-Tehran groups were behind them.

But the attacks have not stopped the US president from softening Washington’s stances on Iran.

Since becoming president, Biden has revoked the terrorist designation of Iran-backed groups and halted arms sales to Saudi Arabia and the United Arab Emirates. Biden

Additionally, the Biden administration revoked snapback sanctions claimed by the Trump administration against Iran and revoked travel restrictions on senior Iranian diplomats at the United Nations.

Furthermore, the Biden administration voiced its readiness to sit down with Iran to discuss the now-defunct nuclear treaty that was engineered and signed in 2015 when Biden was vice president to Barack Obama. 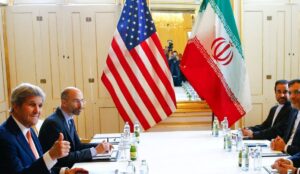 On Monday, the State Department did not respond to whether Iran’s response to what some have dubbed as US concessions was productive.  Biden

State Department Ned Price tiptoed around the topic while reiterating and repeatedly stating the US willingness to sit down with Iran “in the context of the P5+1 (Permanent UN Security Council members).”

As for the recent attacks in Iraq, Price said the US was “outraged” and would respond at a “time and place of our choosing.”

He added that weapons were Iranian-made and provided by Iran “in the attack I referred to.” When asked about which attack, Price backtracked and said he was implying attacks in general. Biden

Saudi Arabia’s former oil minister Ahmed Zaki Yamani dies at 90 US will not bow down to Iran’s conditions for dialogue, EU waiting on response