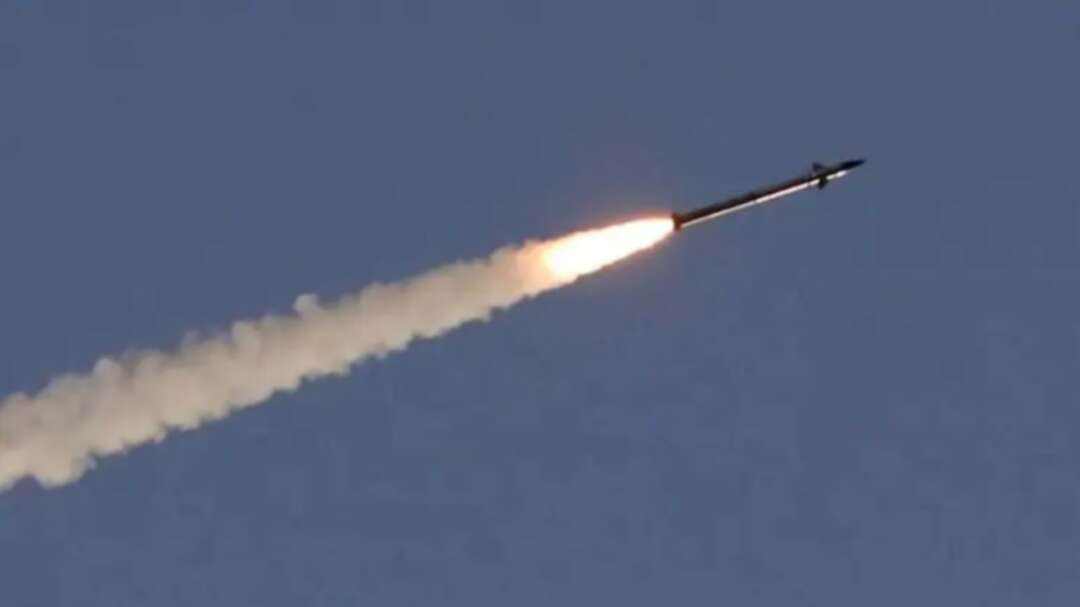 According to India Today, an official told AFP on Sunday that at least three rockets struck Kandahar airport in southern Afghanistan overnight.

The India Today said airport chief Massoud Pashtun stated to AFP: "Last night three rockets were fired at the airport and two of them hit the runway... Due to this all flights from the airport have been cancelled."

Pashtun said work to repair the runway was underway and expected the airport to be operational later on Sunday.

An official at the civil aviation authority in Kabul confirmed the rocket attack. 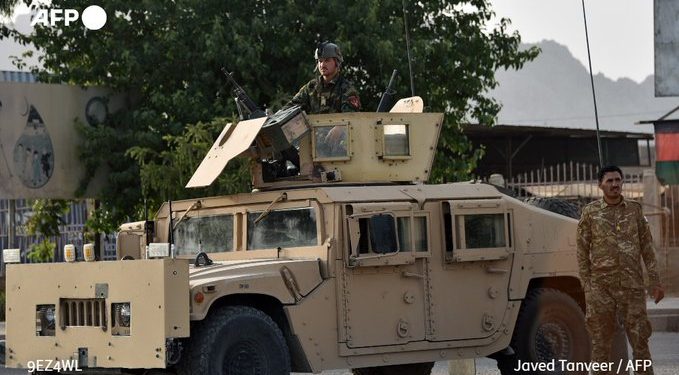 At least three rockets strike Kandahar airport in southern Afghanistan, as Taliban press their offensive across the country "Due to this all flights from the airport have been cancelled," airport chief Massoud Pashtun says/AFP


The Taliban have for weeks launched withering assaults on the outskirts of Kandahar, stirring fears that the insurgents were on the verge of capturing the provincial capital.

Kandahar's air base is vital to providing the logistics and air support needed to keep the militants from overrunning Afghanistan's second-biggest city.

The attack on the airport came as the Taliban inched closer to overrunning two other provincial capitals -- Herat in the west and Lashkar Gah in the south.

The Taliban's significant territorial gains during the final stages of the US military withdrawal have largely been in sparsely populated rural areas.

But in recent weeks they have brought increasing pressure on several provincial capitals and seized key border crossings.

The capture of any major urban centre would take their current offensive to another level and fuel concerns that the army is incapable of resisting the Taliban's battlefield gains.

The government has repeatedly dismissed the Taliban's steady territorial gains over the summer as lacking strategic value.