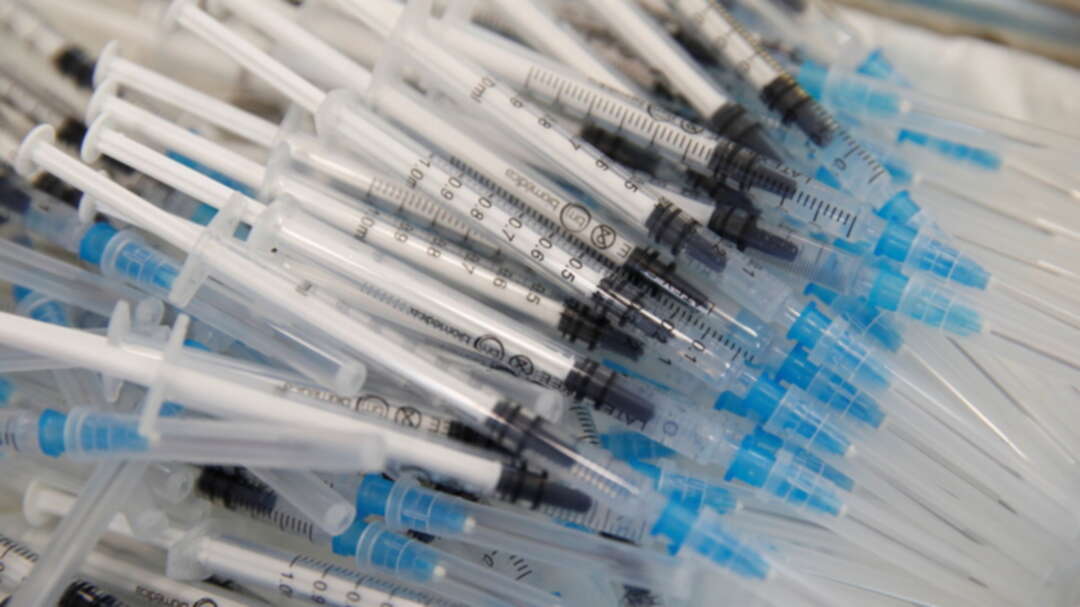 According to the RT, At least 800 people got vaccinated with phony coronavirus shots sold by a group of scammers in Uganda.

The media outlet added that authorities said the “vaccine” consisted “more of water than anything else,” and advised victims to get a legit (and free) jab.

The scammers were busted in late June, with documents seized from the group showing that at least 812 people received the fake Covid-19 shot.

The group operated in the country’s capital, Kampala, and included at least two nurses and a man posing as a medical doctor. While the nurses were arrested, the ‘doctor’ slipped away and remains on the run.

The RT said, the phony doctor targeted several companies, persuading them to get their employees ‘vaccinated’ and charging between $28 and $56 per shot.

The seized vials remotely resembled AstraZeneca vaccines manufactured by India’s Serum Institute. Ugandan authorities had sent several vials to India for checking, with the Institute confirming it never produced them or supplied the dubious jabs to the country, the head of the Health Monitoring Unit within the Ugandan presidency, Dr. Warren Naamara, has said.

With the ‘vaccines’ proven fake, there was a brief suspense as to what the scam victims were actually injected with. Luckily, upon completing their analysis of the phony shots seized from the group, the authorities suggested it was harmless.

While the people affected by the scheme have not been poisoned or otherwise harmed by the scammers, they still should go and get a legit coronavirus shot in state-run inoculation facilities, the monitoring unit’s head stressed.

“All persons… who were vaccinated at a fee, especially within the premises of work by the suspect still at large are advised to get a free Covid-19 jab at the Ministry of Health approved vaccination centers,” Naamara said.

Since the beginning of the pandemic, Uganda registered some 90,000 cases of coronavirus with more than 2,400 people succumbing to the disease. Given very modest testing figures, however, it’s been suggested that the real situation on the ground might be significantly worse.

The vaccination process in Uganda has been extremely slow, hampered by insufficient deliveries of shots from the UN-run vaccine-sharing COVAX program, designed for poorer countries. The sloppy process has caused massive lines at vaccination centers, creating fertile grounds for scammers to prey on those wishing to get vaccinated faster.