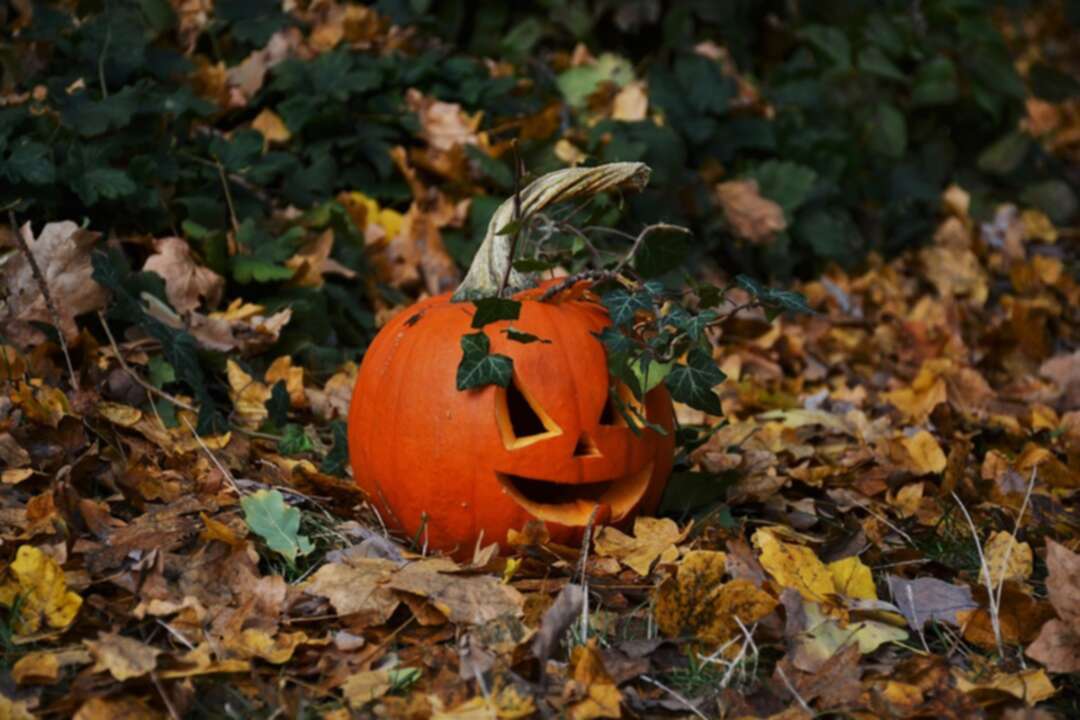 The Xinhua reported according to a report from US media outlet ABC13 on Monday, at least seven people were killed and 17 others injured in more than a dozen separate shootings across the Houston area during the violent Halloween weekend.

The report said that on Friday night, a woman was shot dead and at least five people, including a 17-year-old, were injured in separate shootings across the Houston area.

The report mentioned that early Saturday morning, a female juvenile was shot near a party hall in northwest Harris County and a man was shot during a robbery in southwest Houston. 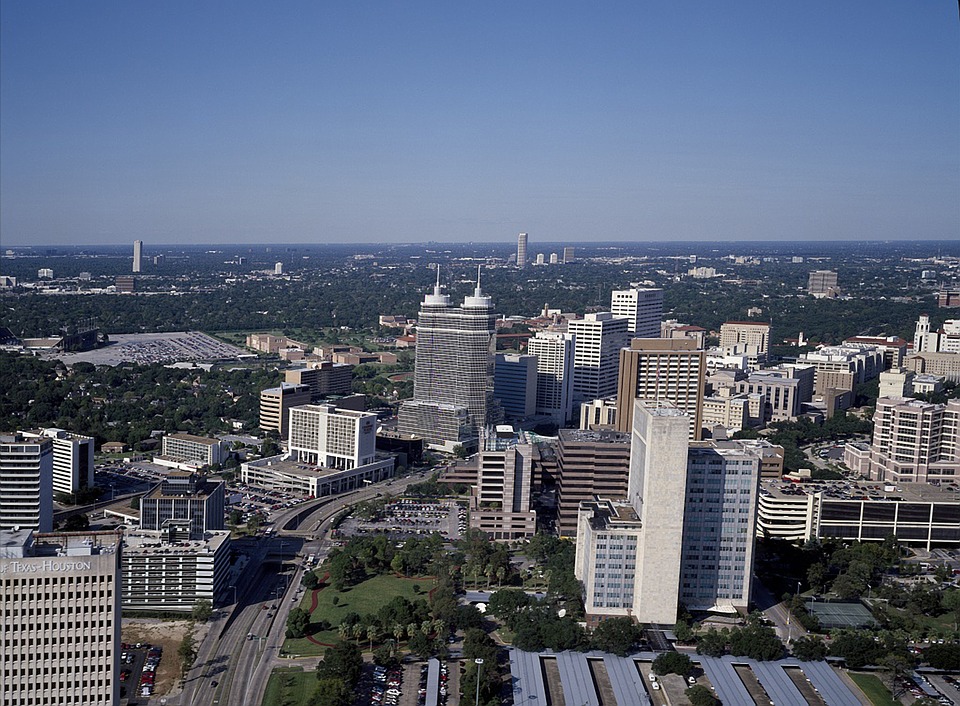 Authorities said later in the day, a woman in southwest Houston turned herself into law enforcement after shooting her mother dead and her father injured.

Just after midnight Sunday, a man was shot dead and a teen injured outside a home in southeast Houston. The shooter remains at large.

According to the report, throughout Sunday, there were at least three more separate shootings across the largest city in Texas, leaving two people killed and at least six others injured, including a father and his one-year-old child in a road rage shooting.