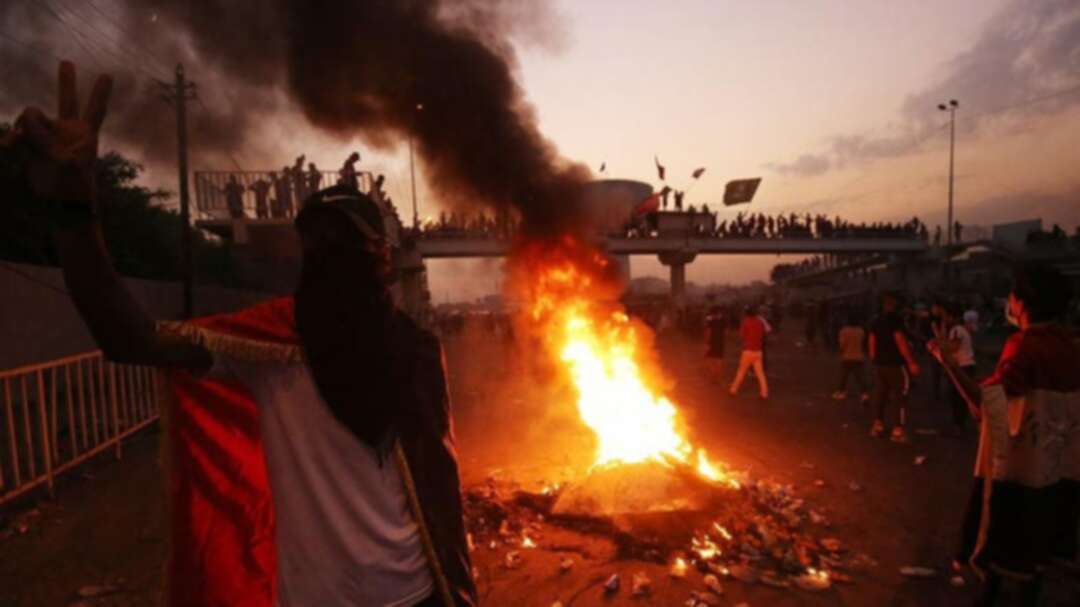 An Iraqi medical official said at least six protesters were shot and killed on Thursday in the southern city of Nasiriyah, south of the capital Baghdad, during anti-government rallies.

The official told The Associated Press the bodies of the protesters were brought to the local hospital after sunset Thursday. The protesters had defied a curfew imposed in the city, about 320 kilometers, or 200 miles, southeast of the capital, Baghdad. Protests have spread in Baghdad and towns and cities to the south since Tuesday.

The new violence brings the death toll to 31, including 10 killed Thursday. The official spoke on condition of anonymity because he wasn’t authorized to brief the media.

In the last three days, at least 20 protesters and one policeman were killed in four provinces. On Thursday, the first death was reported in Baghdad where one protester was killed as the demonstrators pushed their way toward Tahrir Square in the city center. The square has been off-limits since Wednesday night just before the curfew.

The protesters have rallied behind calls to unseat the government, accusing it of corruption and failure to address deepening economic malaise. The security forces have responded with live ammunition, tear gas and water cannons while authorities cut the internet which protesters had used to organize.

Meanwhile Bahrain called on its citizens on Thursday not to travel to Iraq for the time being due to security tensions, state news agency reported.

The foreign ministry statement also called all Bahraini citizens in Iraq to leave immediately as a precautious step.