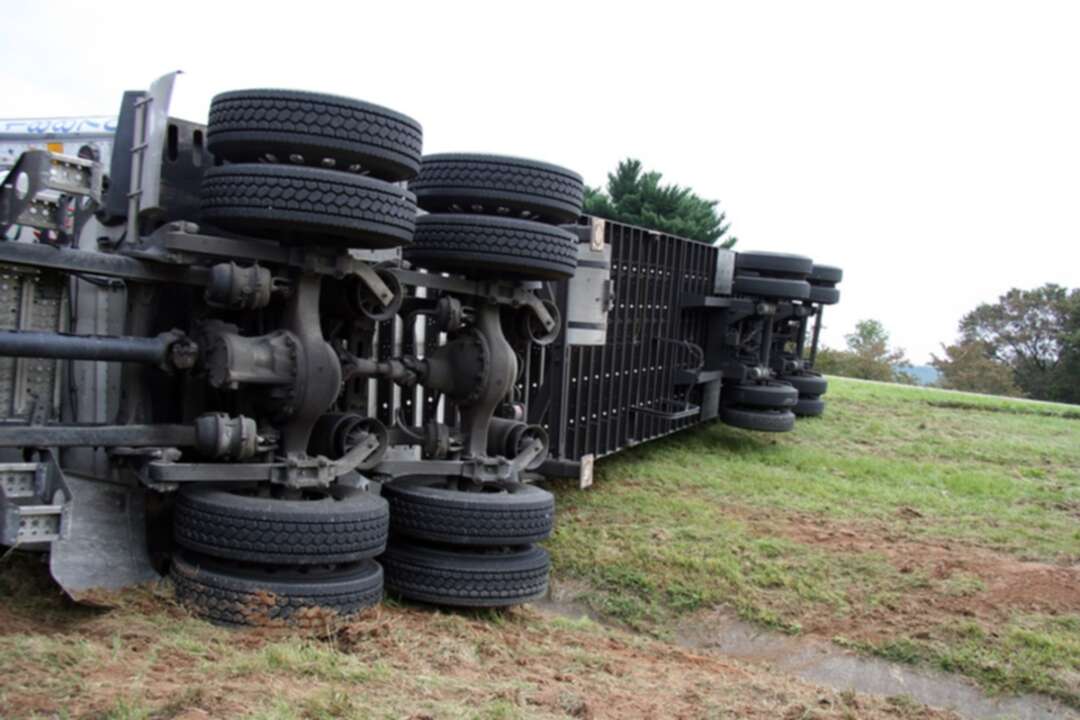 The BBC reported that Mexico authorities said, at least 53 people have been killed and dozens more injured after the truck they were being transported in crashed in southern Mexico.

More than 100 people, said to be migrants from Central America, were crammed into the truck's trailer when it rolled in the state of Chiapas.

Pictures from the crash scene show victims strewn across the road next to the overturned truck.

There were also rows of what appeared to be bodies covered in white sheets. 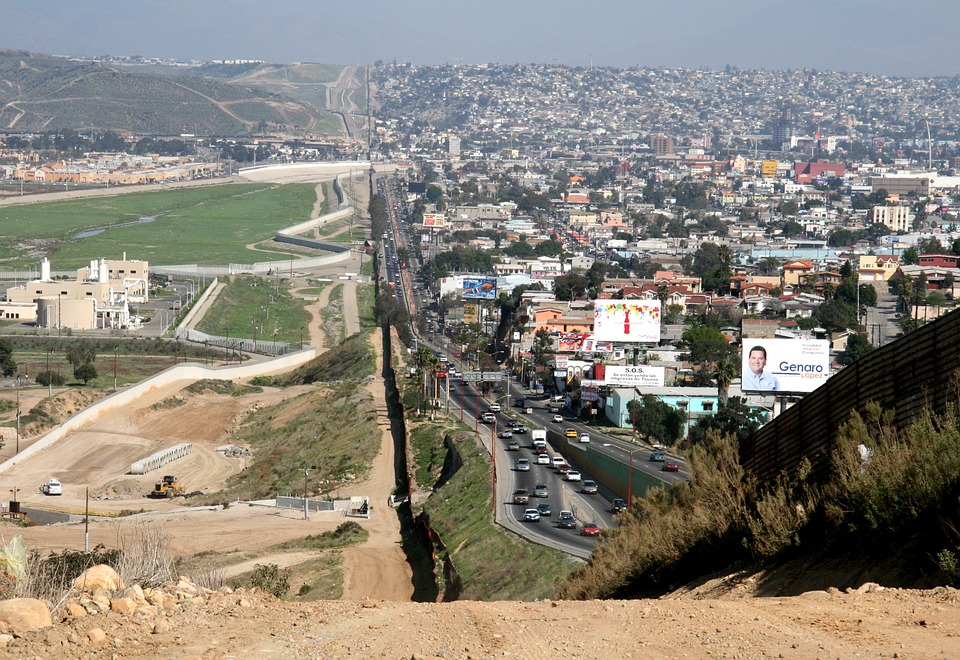 
Luis Manuel Garcia, head of the Chiapas civil protection agency, said that it is one of the worst accidents of its kind in Mexico, with at least 58 people injured, some seriously.

He said the victims included men, women and children. Their nationalities have not been confirmed, but local officials said most of the people on board were from Honduras and Guatemala.

The truck was reportedly speeding when it flipped on a sharp bend and hit a pedestrian bridge on a main road leading to the Chiapas state capital Tuxtla Gutiérrez.

Chiapas, which neighbours Guatamala, is a major transit point for undocumented migrants.

The BBC noted that hundreds of thousands of migrants fleeing poverty and violence in Central America try to cross through Mexico each year in a bid to reach the US.