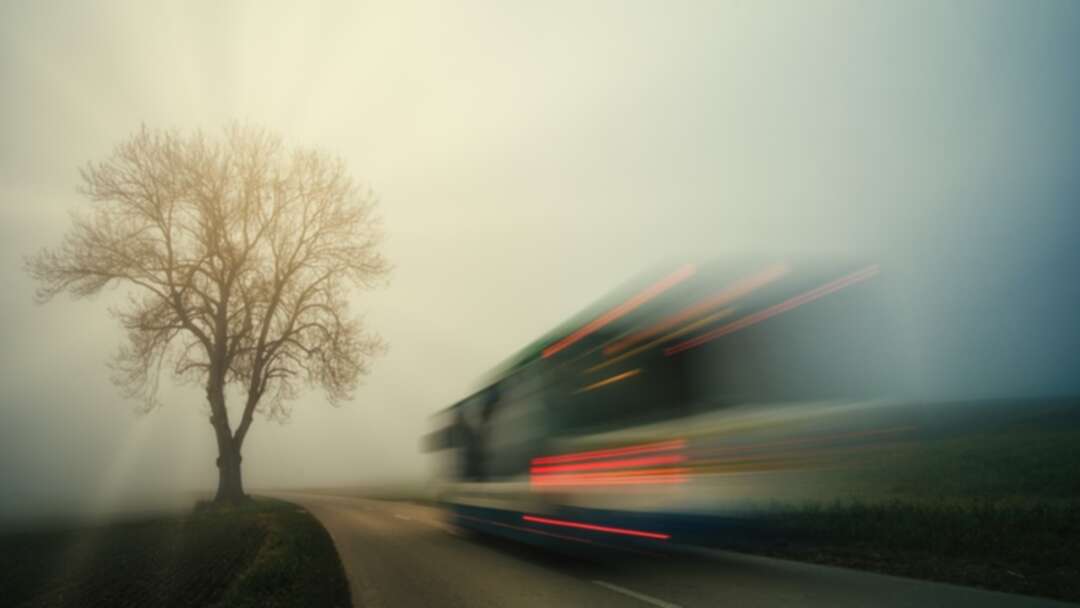 The BBC reported according to local Bulgarian officials, at least 45 people have died after a bus crashed and caught fire in western Bulgaria.

The incident happened on a motorway around 02:00 local time (00:00 GMT) near the village of Bosnek, south-west of the capital Sofia.

The cause of the crash and fire is being investigated. Local reports say it may have hit a curb or a guardrail. 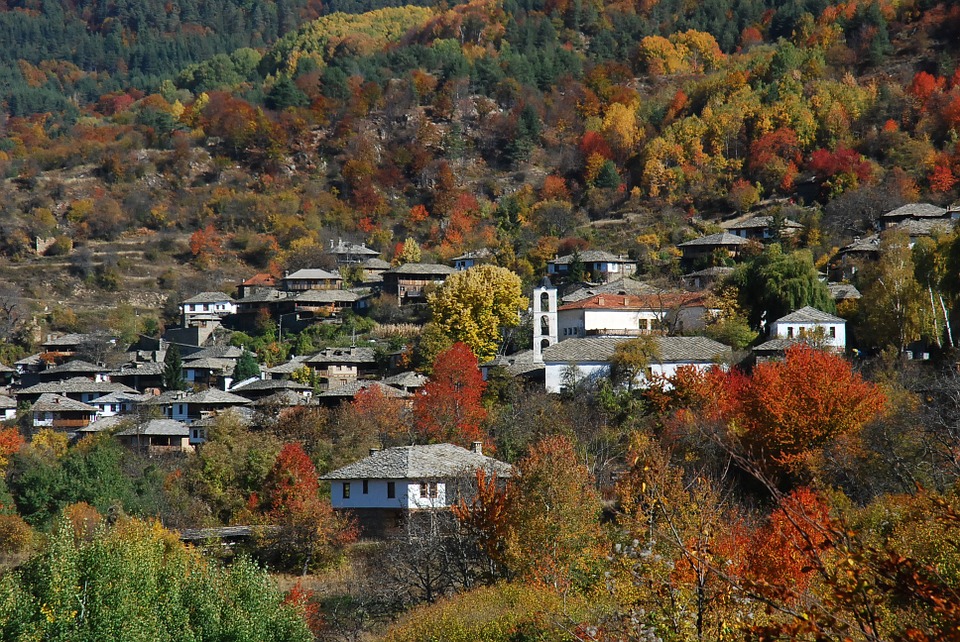 
Seven people were reportedly taken to hospital with burns.

North Macedonian Foreign Minister Bujar Osmani said the coach party was returning to the capital Skopje from a weekend holiday trip to the Turkish city of Istanbul, according to Reuters.

The area around the site of Tuesday's incident on the Struma motorway has now been sealed off.

BTV reports that after arriving at the scene, Bulgarian Interior Minister Boyko Rashkov said victims' bodies were "completely burnt out."