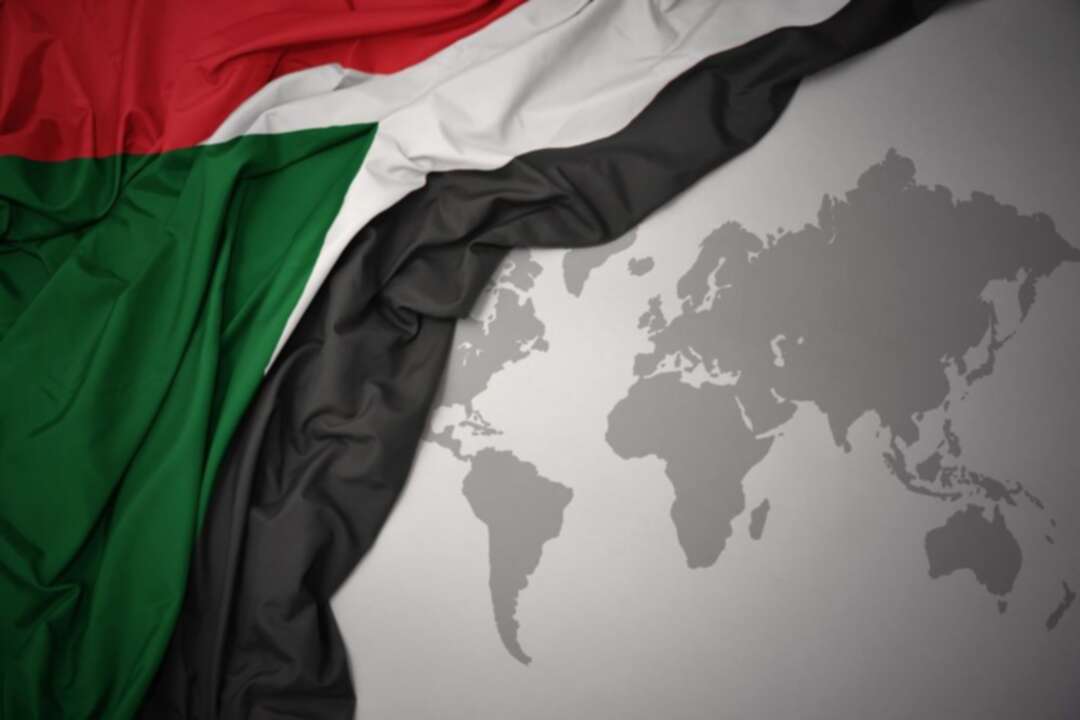 The Xinhua reported that United Nations Office for the Coordination of Humanitarian Affairs in Sudan (OCHA) said on Thursday, at least 43 people were killed and 46 villages were burned and looted in Sudan's West Darfur State.

OCHA said in a statement: "On Nov. 17, conflict broke out between Arab nomads and farmers from the Misseriya Jebel tribe in West Darfur's Jebel Moon locality."

It added: "Initial reports indicate that at least 43 people have been killed, 46 villages have been burned and looted, and an unknown number of people were injured due to ongoing fighting." 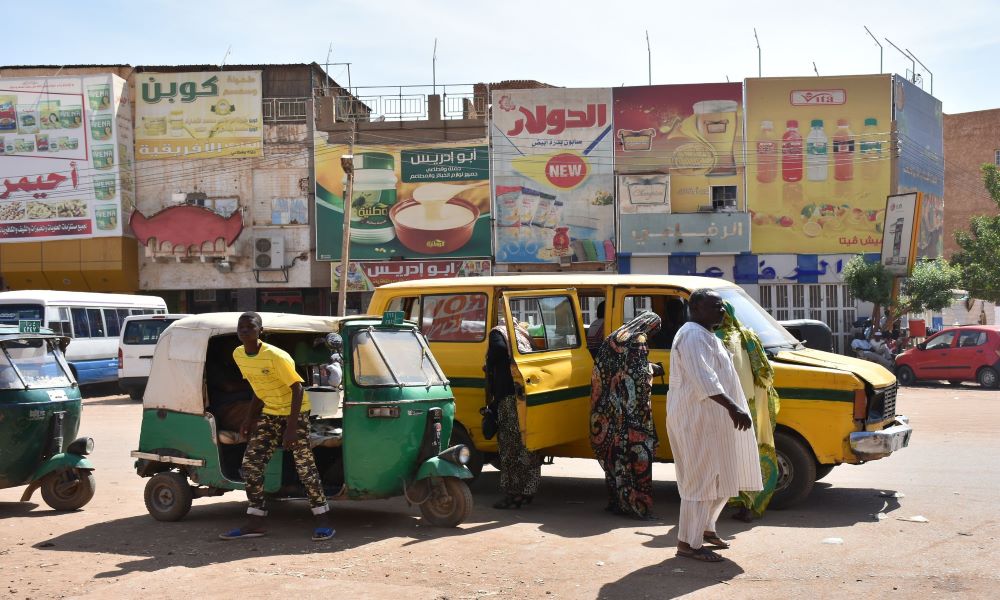 
It noted: "Several people are reportedly missing, including children."

Sudan's Darfur region has witnessed a civil war since 2003 during the rule of former President Omar al-Bashir, who was ousted on April 11, 2019.

The transitional government in Sudan sought to end the armed conflict in the Darfur region through an agreement reached on Oct. 3, 2020, but some armed groups have not yet signed the agreement.

Boris Johnson calls on France to agree to 'take back' people who cross Channel Two explosions reported in Afghanistan, killing 4 children and injuring one