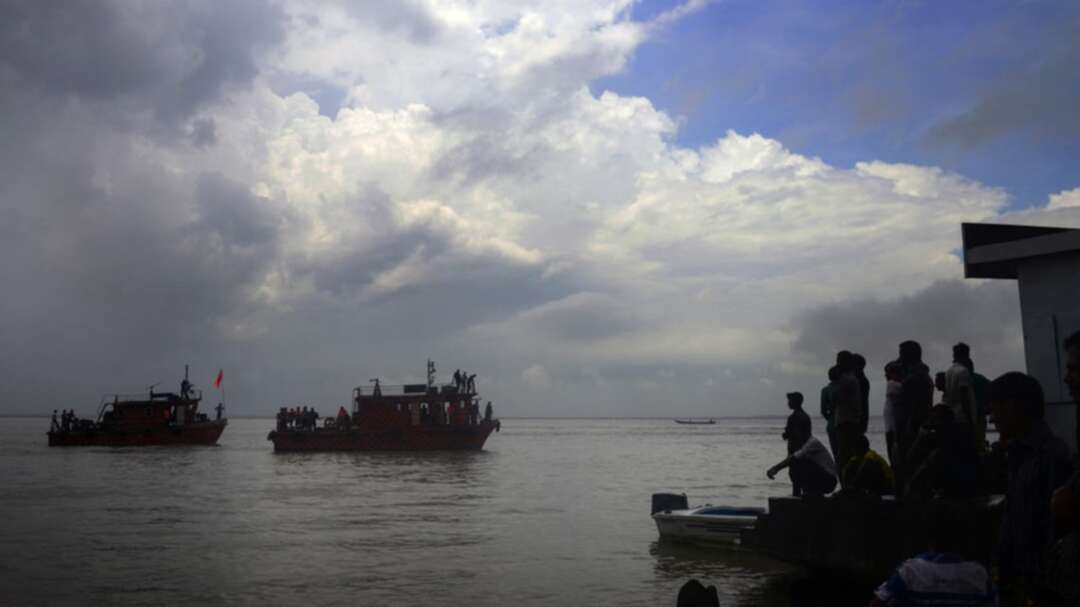 Bangladeshi rescue teams search the water as onlookers gather where an overloaded ferry capsized in the Padma river in Munshiganj, some 30 kilometres south of the capital Dhaka, on August 6, 2014. (File photo: AFP)

At least 25 people were killed in a collision between two boats in central Bangladesh on Monday, police said.

The collision was between a packed boat carrying at least 30 passengers and a vessel transporting sand in the Padma river near the town of Shibchar.

Maritime accidents are common in Bangladesh, a delta nation crisscrossed by hundreds of rivers.

Experts blame poor maintenance, lax safety standards at shipyards and overcrowding for many of the accidents.

Vessels transporting sand sit low in the water and can be hard to see in choppy conditions, particularly when light is poor.

In early April, more than 30 people died when a packed ferry with around 50 passengers hurrying home from the central city of Narayanganj ahead of an impending coronavirus lockdown collided with a larger cargo vessel.

In June last year, a ferry sank in Dhaka after it was hit from behind by another ferry, killing at least 32 people.

In February 2015, at least 78 people died when an overcrowded ship collided with a cargo boat.