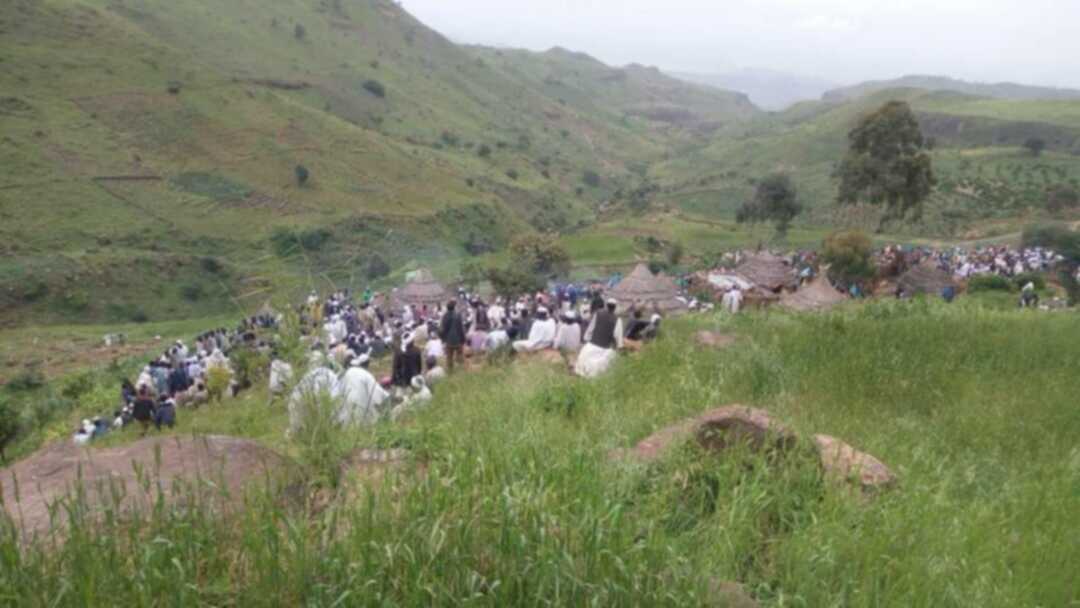 The Arab News reported as per the AFP that medics in Darfur said on Friday, at least 199 people have been killed in Sudan’s restive Darfur in tribal clashes over the past two months, urging the government to stop the bloodshed.

The clashes, triggered by disputes over land, livestock and access to water and agriculture, have hit several parts of Darfur since early October.

The independent Doctors’ Committee said 199 people have been killed, most of them shot dead.

It said in a statement: “There are no concrete steps being taken from any side to stop the violence. The state is absent as well as the justice system and police are nowhere to be found."

According to the International Organization for Migration (IOM), the violence has displaced more than 83,000 people.

Darfur was ravaged by a civil war that erupted in 2003 between ethnic minority rebels, who complained of discrimination, and the Arab-dominated government of then president Omar Bashir.

Khartoum responded by unleashing the Janjaweed militia, blamed for atrocities including murder, rape and the looting and burning of villages.

According to the UN, the violence resulted in one of the world’s worst humanitarian catastrophes. More than 300,000 people died and 2.5 million were displaced during the conflict.

It should be noted that Bashir, who is wanted by the International Criminal Court on charges of genocide in Darfur, was ousted and jailed in April 2019 after mass protests against his three-decade rule.