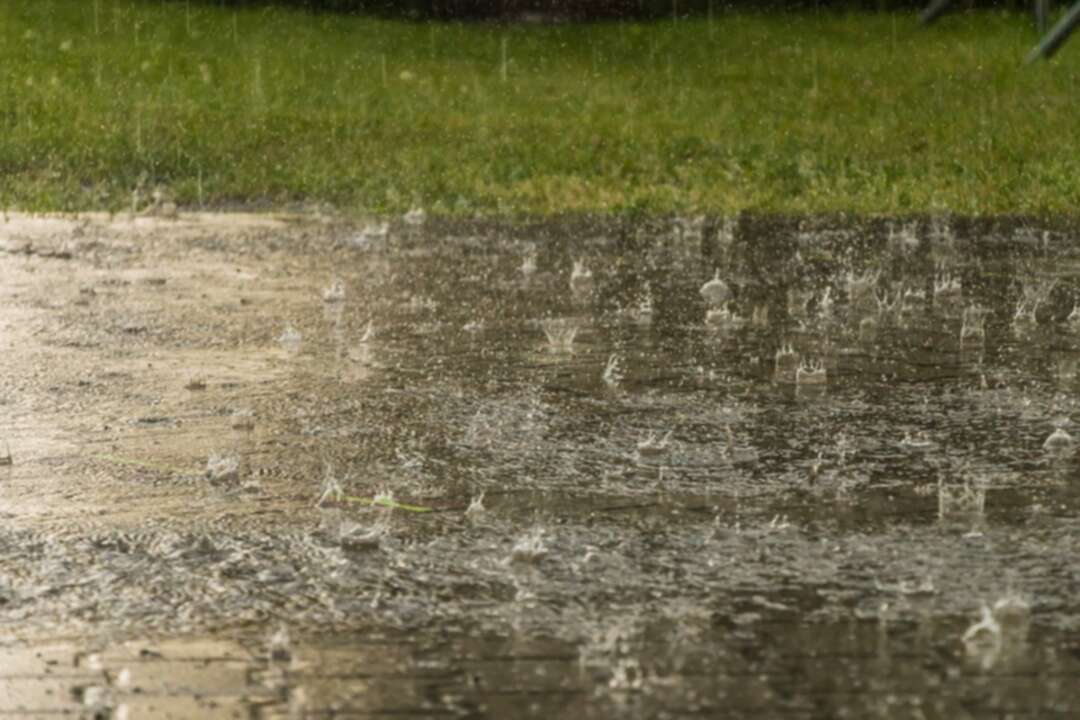 The Arab News reported according to the Associated Press, officials in Sri Lanka said Wednesday that at least 16 people have died in floods and mudslides in Sri Lanka following more than a week of heavy rain.

The disaster management center said more than 5,000 people have been displaced from their homes and have taken shelter in relatives’ homes or government-run relief centers. 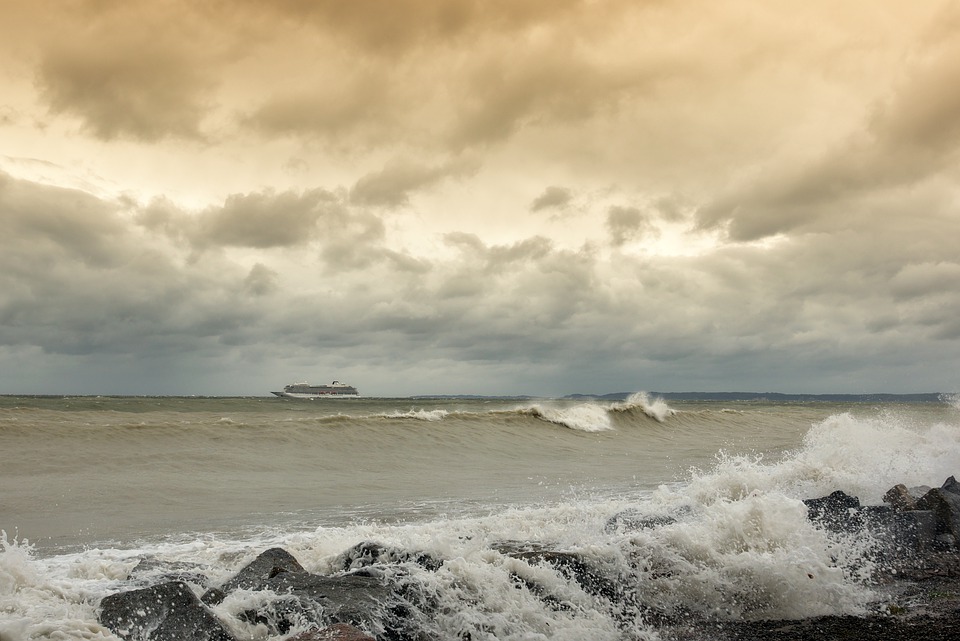 According to the Arab News, most deaths have occurred due to drowning and lightening strikes. At least one person is reported missing.

Months of October and November are usually the northeastern monsoon season in Sri Lanka. However, higher than usual rainfalls have been reported in most parts of the country this year.

Vietnamese oil tanker seized by Iran is now free in open waters Economic bankruptcy and extreme poverty of Iranians, achievements of the religious dictatorship of the Mullahs.