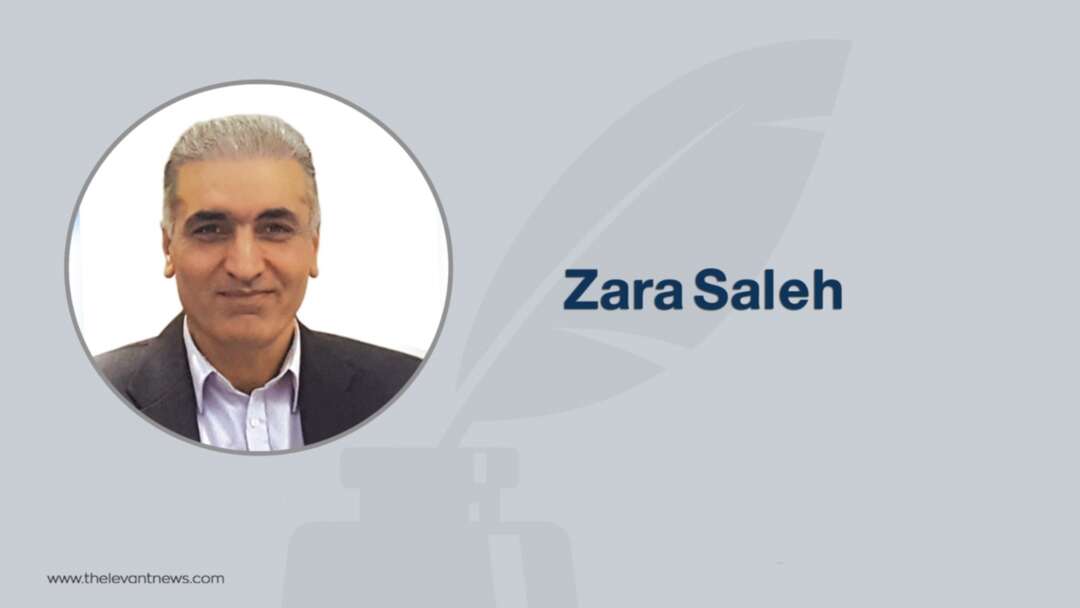 The recent fourteenth round of the Astana talks on Syria, that took place in the Kazakh capital city of Nur-Sultan, was not different from its previous talks except that it was focusing on the agendas of the three guarantor states (Russia, Iran, Turkey) at the expense of the Syrian people’s priorities and their interests such as the constitutional reform, the process of releasing the detainees and expose the fate of kidnapped Syrian people. In fact, the statement of Astana’s guarantors addressed only their political interests.

For example, in one of the paragraphs of the statement the guarantors condemned “the Israeli military attacks against Iranian military bases in Syria and considered it as a broke of international law”. However, that was an Iranian matter and request that had, for the first time, the Russian and Turkish agreement. Added to this, the declaration stressed that the necessity of peace and stability in the region by respecting the sovereignty and territorial integrity of Syria. The guarantors expressed their concern about the seizure of oil revenues which is an illegal step that was implemented by the US and this is the reason of its military presence in northeast Syria.

On the other hand, the situation in Idlib’s de- escalation zone did not pay attention to the guarantors, and they failed to reach the expected plan of preventing the resumption fighting despite the Russia-Turkey’s agreement. It seemed also that the guarantors were uncomfortable with the United Nations envoy G.Pedersen plan regarding the schedule work of the Constitutional Committee that is to be held in Geneva under the 2254 Resolution, where they want this file to overhand into Sochi-Astana talks.

Simultaneously with the recent military on going progress in the East Euphrates, the Astana’s talks main focus was on the Russian-Turkish agreement of joint patrolling on the border with the participation of the Syrian Border Guard Forces. Hence, this is another attempt by Russia to re-activate the Adana Agreement 1998 between Ankara and Damascus, where President Putin has already promoted this agreement with his Turkish counterpart Erdogan.

Eventually, the Russian mediation between both parties might normalize the relationship at the political and diplomatic level between Ankara and Damascus after it was only security channels. In addition, Russia is trying to control the M4 highway between Qamishli and Aleppo, which is considered as strategic transport highway for the eastern region and then to be under the regime’s control.

All parties highlighted American’s new form of presence in eastern Euphrates that the Pentagon has agreed to deploy 600 American soldiers to guard oil, and this decision encouraged European allies to keep their forces in Syria within international coalition and to cooperate with the ground ally of the Syrian Democratic Forces.

As Turkey has expressed its concern for Kurdish autonomous and all parties had agreed and stressed their concern about any separatist agendas that aim to threat the unity of Syria and the national security of the neighbouring countries. Moreover, the statement rejected all attempts to create new realities on the ground and any attempts of autonomy or self- rule initiatives under the pretext of combating terrorism.

The Kurdish- led Syrian Democratic Forces is the main goal for Turkey that considers it as extension of the Kurdistan Worker Party (PKK), which has fought for autonomy in Turkey for decades.

However, the Turkey’s worry is not only due to the fact that the Kurdish autonomous can undermine the Syrian sovereignty but because of turkey’s “Kurdish phobia” that might pursue the Kurds in Turkey as well to copy the both Kurdish experience in Iraqi-Kurdistan and northeast Syria.

In contrast, the three guarantor countries were occupied the Syrian territories.

For example, Turkey has carried out three military invasions in north Syria (Euphrates Shield, Olive Branch, Peace Spring) under the pretext of fighting ISIS and terrorism, although Turkey are cooperating with Al Qaeda and ISIS and has allowing the jihadi fighters from different countries to enter Syrian territories.

In conclusion, the fourteenth round of Syria peace talks were ended without any progress in the main Syrians urgent concerns and interests. Nevertheless, the meeting was between the guarantors themselves that could only match their agendas.

The rejection of the Kurdish autonomy was the common interest for all parties with the Syrian opposition and the Assad’s regime as well who are refusing any Kurdish rights. However, the only political solution for Syria that can obtain the unity and sovereignty of the state, has been declared by Kurdish political parties from the beginning of the Syrian crisis, which based on call for federal state.

Added to this, establishing a federal system can guarantee constitutionally the rights of all Syrian components such as Arabs, Kurds, Syrians and other cultural and religious groups.