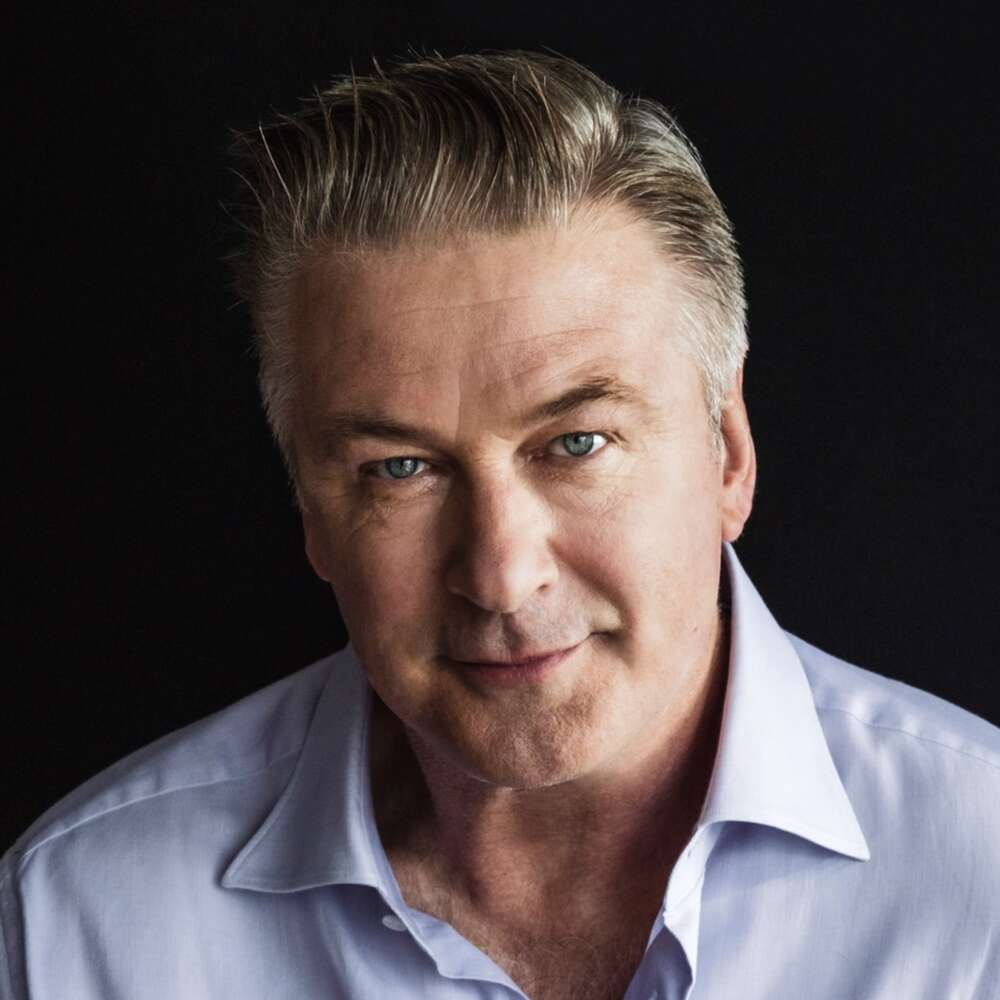 Court records show, the gun that actor Alec Baldwin fired on set, killing cinematographer Halyna Hutchins, was handed to him by an assistant director who told him it was safe.

The records say, the unnamed director did not know the prop contained live ammunition and indicated it was unloaded by shouting "cold gun!"

The BBC reported, cinematographer Halyna Hutchins was fatally shot in the chest in Thursday's incident on the set of the film Rust.

Director Joel Souza, who was standing behind her, was wounded.

The 48-year-old received emergency treatment for a shoulder injury and was later released from hospital.

Further details of the police investigation were released on Friday when a search warrant was filed at a court in Santa Fe, New Mexico. 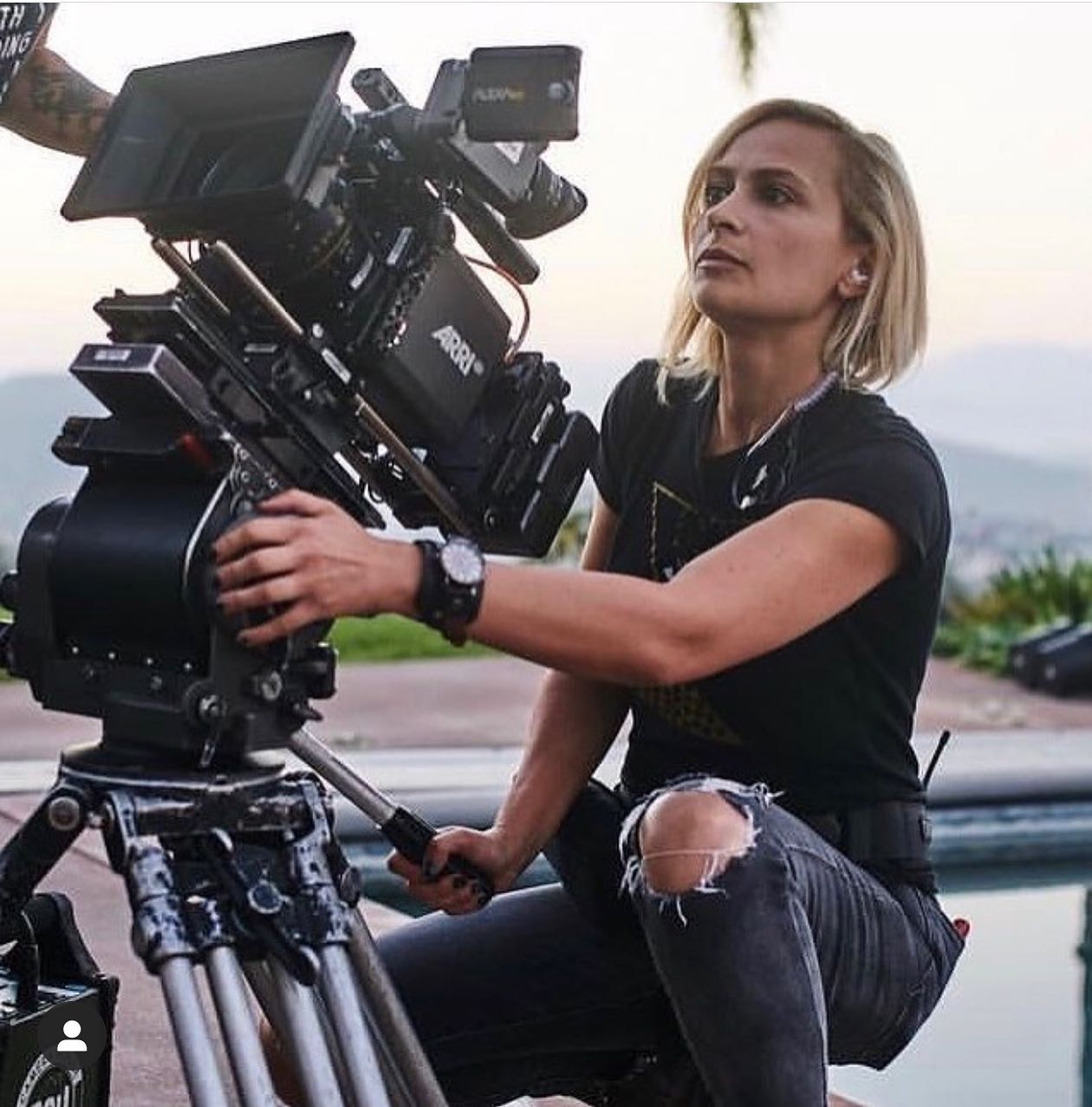 It noted that Baldwin's blood-stained outfit was taken as evidence along with the gun. Ammunition and other prop weapons were also taken from the set by police.

The BBC said, the 63-year-old actor was questioned by law enforcement, but no-one has been charged over the incident.

It mentioned that earlier on Friday, Baldwin - who was the star and producer of the film - said he was "fully co-operating" with the Santa Fe County Sheriff's Office.

He wrote on Twitter: "My heart is broken for her husband, their son, and all who knew and loved Halyna."

"There are no words to convey my shock and sadness regarding the tragic accident that took the life of Halyna Hutchins, a wife, mother and deeply admired colleague of ours."

According to the BBC, Ms Hutchins, 42, was from Ukraine and grew up on a Soviet military base in the Arctic Circle. She studied journalism in Kyiv, and film in Los Angeles, and was named a "rising star" by the American Cinematographer magazine in 2019.

She was the director of photography for the 2020 action film Archenemy, directed by Adam Egypt Mortimer.

According to the Los Angeles Times, about half a dozen members of the camera crew on Rust walked out hours before the tragedy after protesting over working conditions on the set at the Bonanza Creek Ranch near Santa Fe.

The union members had reportedly complained that they were promised hotel rooms in Santa Fe, but once filming of the Western began they were required to drive 50 miles (80km) from Albuquerque every morning.

Meanwhile, the BBC has obtained a document showing which crew members were listed as scheduled to be on set that day.

It names a head armourer - the crew member responsible for checking firearms - who is in her twenties and had recently served in that role for only the first time.

The prop gun that Baldwin fired contained a "live single round", according to an email sent by the International Alliance of Theatrical Stage Employees to its membership, reports Variety.