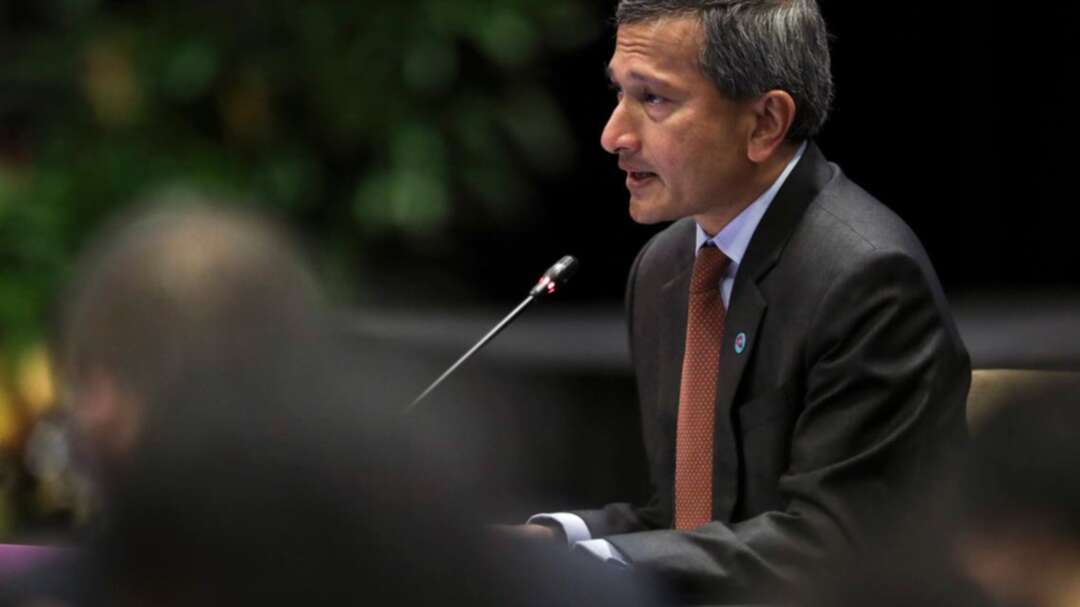 “A special ASEAN foreign ministers meeting will be convened via video conference tomorrow and where we will listen to the representative of the Myanmar military authorities,” Vivian Balakrishnan said in parliament on Monday.

He also called on the Myanmar military authorities to desist from the use of lethal force, “and to take immediate steps to de-escalate the situation to prevent further bloodshed, violence and deaths.”

On Monday, protesters in Myanmar marched in defiance of a crackdown by security forces that killed at least 18 people the previous day.

He also urged all parties in Myanmar to engage in discussions to find long-term political solutions, including a way to return to the path of democratic transition.

“We believe this can only begin if President Win Myint, State counselor and Foreign Minister Aung San Suu Kyi, and the other political detainees are immediately released,” he told parliament.

A Myanmar court has filed two more charges against Suu Kyi, according to a lawyer acting for her.

The initial efforts led by Indonesia to resolve the crisis have raised suspicion among Myanmar democracy activists who fear dealing with the junta would confer legitimacy on it and its bid to scrap the November election that Suu Kyi won.

Iran denies being behind blast on Israeli-owned ship in Oman gulf UAE announces 2,526 new COVID-19 cases and 17 deaths in the last 24 hours