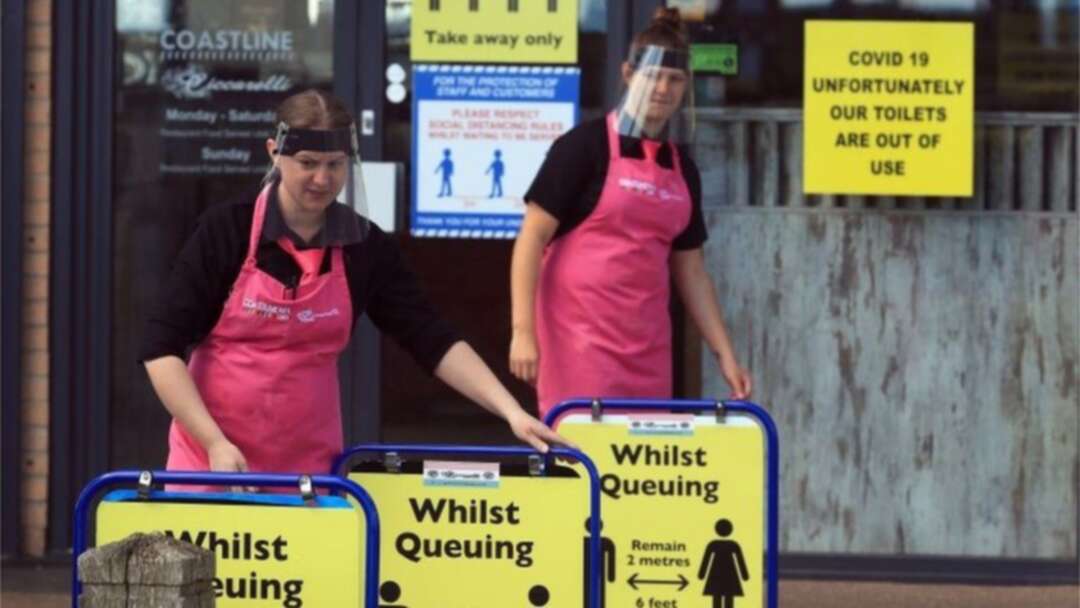 According to BBC, Health Secretary Matt Hancock has urged MPs to back the extension of lockdown restrictions in England saying there has been a "significant change" that has given the virus "extra legs". UK Health

Opening the debate in the Commons, Mr Hancock said pausing step 4 of the roadmap out of restrictions was a "difficult but essential decision".

MPs will vote later on keeping regulations in place to 19 July.

On Monday, Boris Johnson said delaying the planned lifting of restrictions would give the NHS "a few more crucial weeks" to get people vaccinated.

The decision means pubs, clubs and theatres will still have to operate within capacity limits and nightclubs will remain closed.

And limits remain on how many people can meet up, with groups of up to 30 allowed to gather outdoors and up to six people or two households allowed indoors, although weddings will be exempt.

Labour is supporting the delay "with a heavy heart", meaning it is likely to pass despite a Tory rebellion.

Health Secretary said Delta variant "spreads more easily" and there was "some evidence that the risk of hospitalisation is higher than for the Alpha variant" that was previously dominant in the UK.

The figures also showed the Delta variant now account for 96% of new cases and that the number of infections was rising, with hospitalisations also up 48% over the past week, he added.

He supports delaying lifting remaining social distancing restrictions to 19 July enable "a majority" of the over 40s to have two doses of the vaccine. UK Health