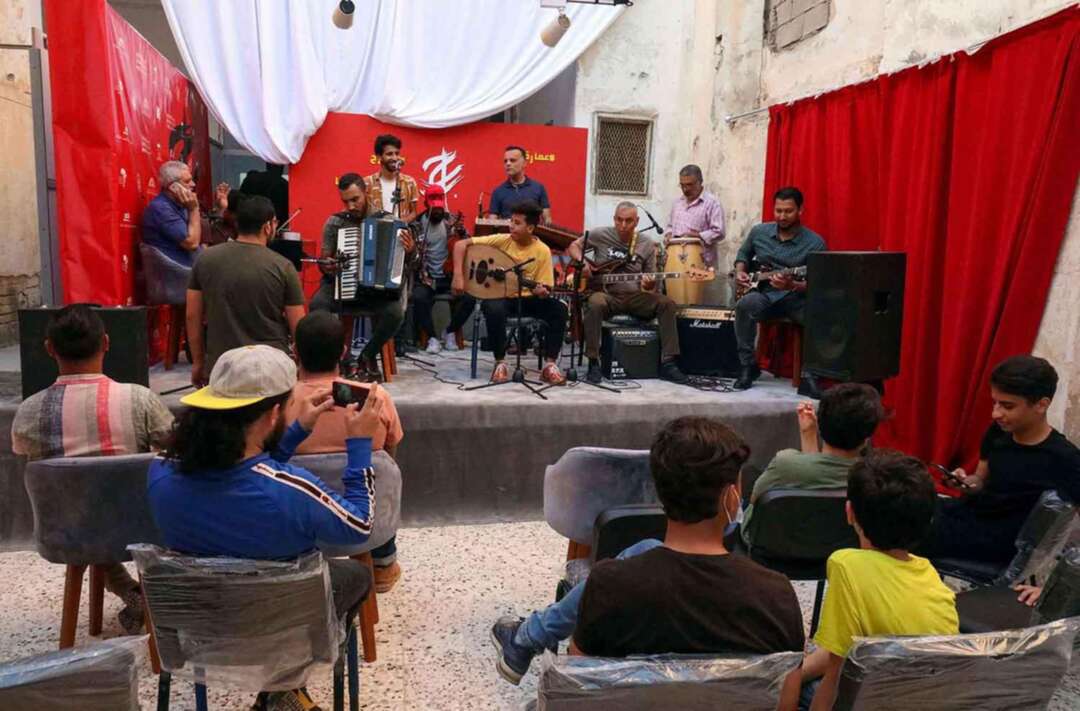 Described as an attempt to turn the page on a decade of violence, Benghazi, Libya’s eastern city, is hosting a rare “week of culture” featuring art, music and theatre. Benghazi

The programme also features debates on Libyan cinema, a concert of Arab-Andalusian music and a play performed by a Libyan theatre troupe.

Middle East online met an artist who said, “It’s an honour to have an exhibition for the first time in Benghazi.”

Elham Ferjani, whose work is inspired by Libyan desert rock art, Amazigh (Berber) culture and the North African country’s decade of conflict, is displaying her paintings at the Barah cultural centre in the heart of Libya’s ancient second city.

The opportunity to meet with artists who have travelled from all over the country was “a source of joy”, Ferjani told MEO.

The aim of the cultural week, which runs until Saturday, is “to revive the artistic and cultural life of Benghazi”, a city associated for too long with violence, the orgnizer said to MEO. Benghazi