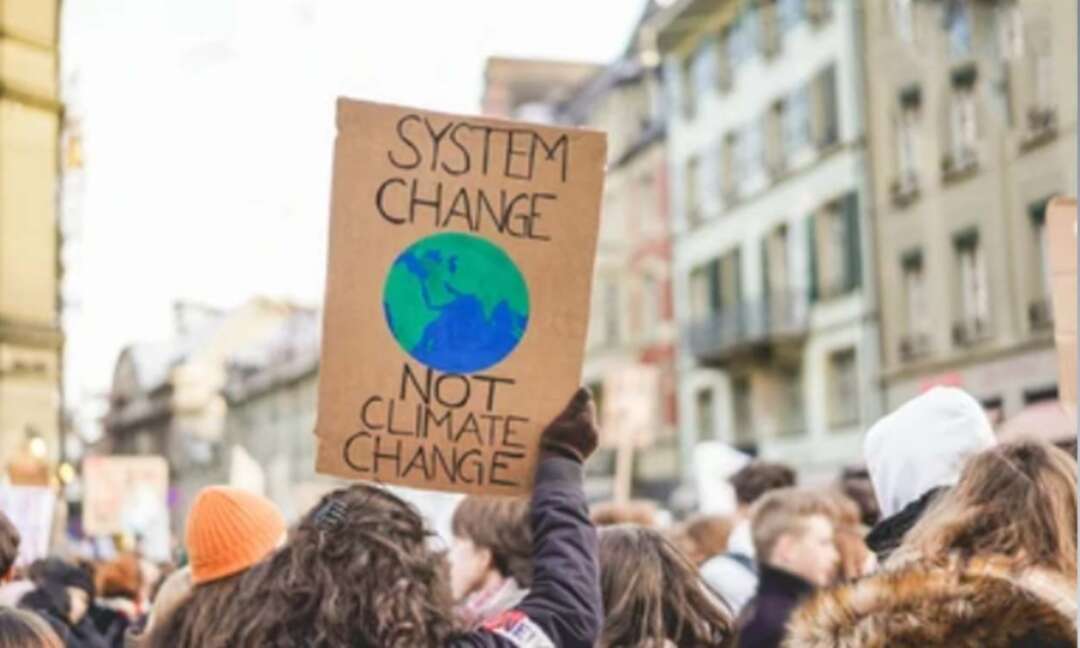 The Sky News reported, climate protesters blocked parts of the M25 during rush hour for the fourth time in little over a week.

According to the Sky News, members of Insulate Britain blocked slip roads, glued themselves to the road and poured paint on the carriageway.

Hertfordshire Police said officers were called to reports of demonstrators near junction 18 (Chorleywood) of the M25, where "several" people had glued themselves to the road.

The Sky News said, thirteen people were arrested and the road has since partially reopened.

It mentioned, officers were also called to junction 4 (Stanborough Interchange) of the A1M.

Sixteen people were arrested, the majority of whom had glued themselves to the carriageway, and a diversion was put in place.

Police in Kent also said they had arrested 12 people in Dartford before they were able to disrupt traffic. 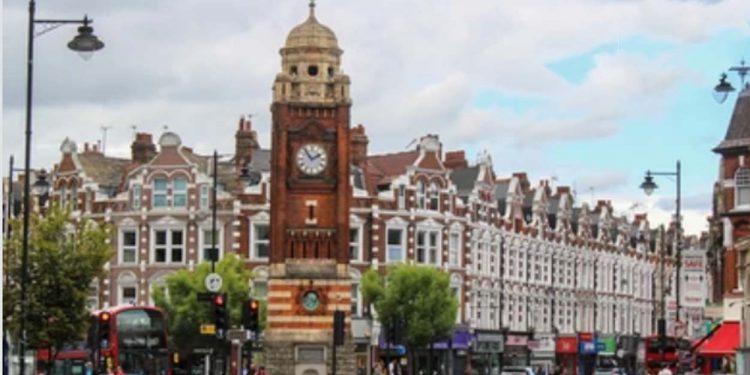 Images from the protests show people sitting on the ground holding signs saying "Insulate Britain" - with blue paint splattered across the road and a painted heart on the ground.

"Actions will continue until the government makes a meaningful commitment to insulate all of Britain's 29 million leaky homes by 2030, and all social housing by 2025.

"People blocked slip roads and the M25 carriageway itself in a number of locations. Once again, blue paint was poured onto the road, which will require cleaning, leading to further disruption.

"Many of those blocking the roads today have participated in all four actions to date."

The group caused huge queues on the M25 last week when they blocked the roads on Monday, Wednesday and Friday.

He said: "Officers were on the scene within minutes of being alerted to protest activity, allowing us to put diversions in place to ease the traffic and to make numerous arrests."

"All protesters involved in this morning's protests have been arrested and will be taken to custody.

"I understand and appreciate the frustration regarding the considerable delays and inconvenience that has occurred as a result of the protests."

He said a total of 76 arrests had been made across the county in relation to the protests.

Foreign Office minister James Cleverly told ITV's Good Morning Britain the UK was committed to tackling climate change but that protesters were "adding nothing" to the cause and it was "a completely inappropriate way of making the point they're trying to make".

"We all agree that climate change must be tackled," he said. "But this sort of behaviour achieves nothing, puts drivers at risk and increases pollution. I expect the police to take swift action to clear the roads."