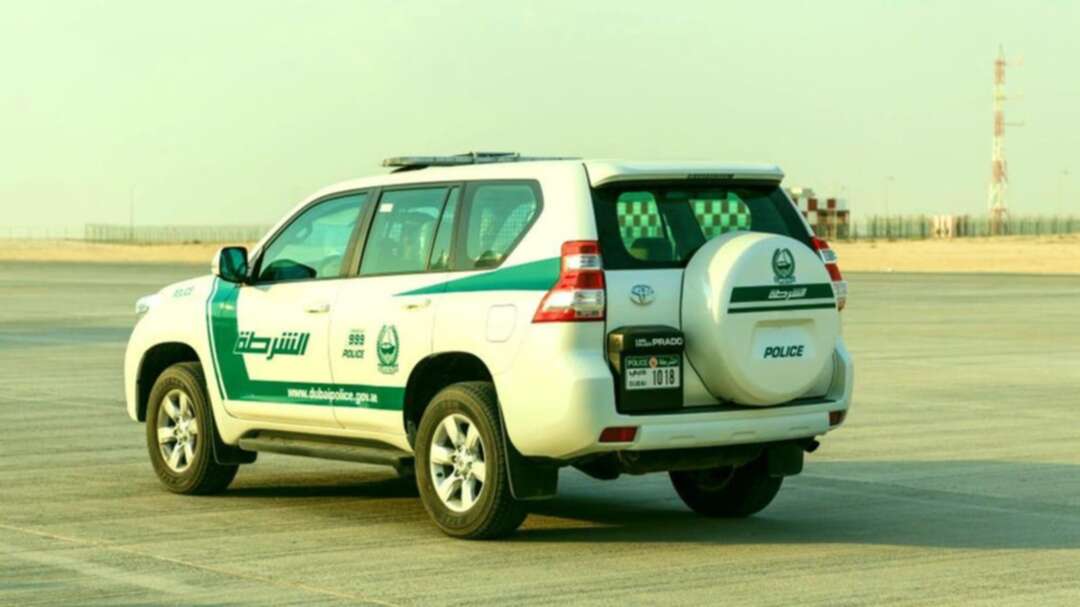 Ten people have been arrested after three men died in a 13-person brawl with knives and wooden bats over a $1,360 (5,000AED) debt in Dubai, United Arab Emirates.

Several more of the combatants were seriously injured and were rushed to hospital after police arrived at the scene.

The suspects fled the scene of the crime but Dubai Police tracked them down within 24 hours and made arrests, according to the force’s Facebook page.

No further information about the suspects was released publicly, other than the fact that they were of Asian origin.