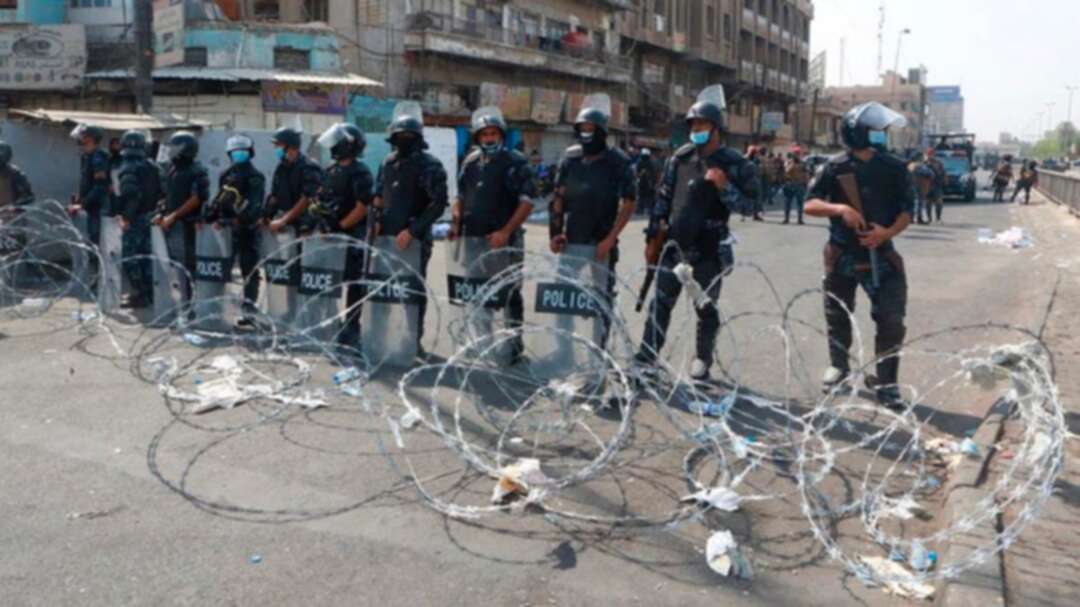 At least 100 people were killed and more than 4,000 wounded during the protests in Iraq at the beginning of October. (File photo AP)

Iraq's Judicial Council issued on Tuesday an arrest warrant for two officers who are accused of killing protesters, according to the Iraqi News Agency.

At least 100 people were killed and more than 4,000 wounded during the protests in Iraq at the beginning of October.

Protestors reported that Iranians speaking Farsi were among those who were shooting at them.

Senior Iraqi cleric Ali al-Sistani called for an inquiry into the protests on Friday. He blamed the Baghdad government for the killing of scores of protesters and gave it a two-week deadline to find out which “undisciplined elements” had used snipers to shoot them, in an apparent reference to Iran-backed militias accused of a role in the crackdown.

Al-Sistani “demands that the government investigate to find out which elements gave orders to shoot protesters, whatever their affiliation,” a representative of the cleric said during a sermon in the holy city of Kerbala.