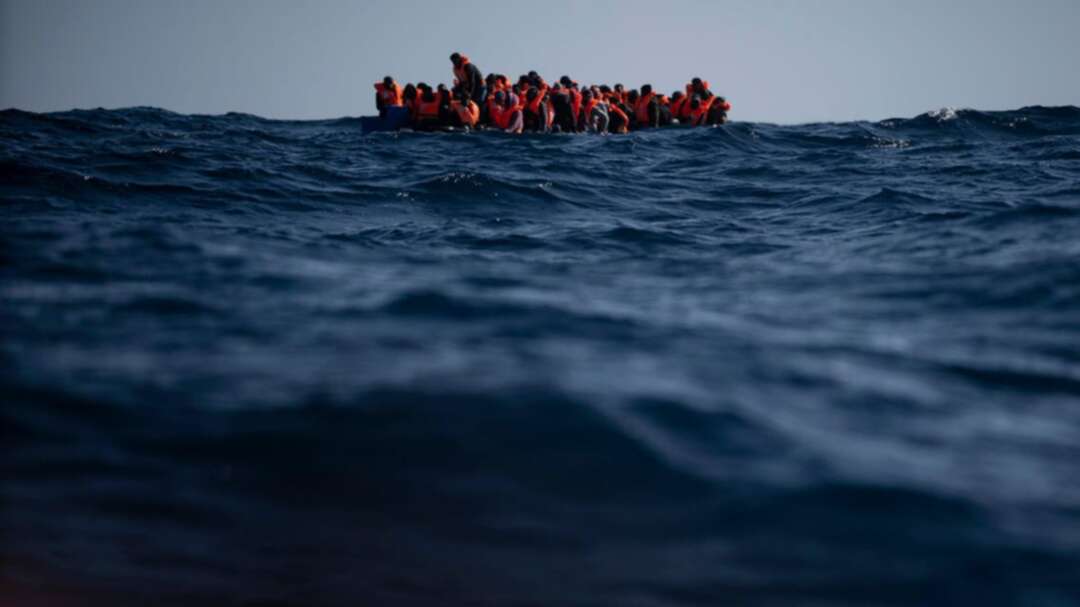 Migrants from Eritrea, Egypt, Syria and Sudan, wait to be assisted by aid workers of the Spanish NGO Open Arms, after fleeing Libya on board a precarious wooden boat in the Mediterranean sea, about 110 miles north of Libya. (File photo: AP)

At least 21 migrants from Africa died when their boat sank off Tunisia as they tried to cross the Mediterranean to the Italian island of Lampedusa, a Tunisian official said on Friday.

“The boat sank during a trip that started late on Thursday from (the town of) Sfax... So far, the coastguard has recovered 21 bodies and the search is still continuing,” Mouard Mechri, director of Tunisia’s civil protection service, told Reuters.

Last month 39 migrants died off the coast of Sfax, a Tunisian port city, in a similar accident.

The coastline near Sfax has become a major departure point for people fleeing conflict and poverty in Africa and the Middle East and seeking a better life in Europe.