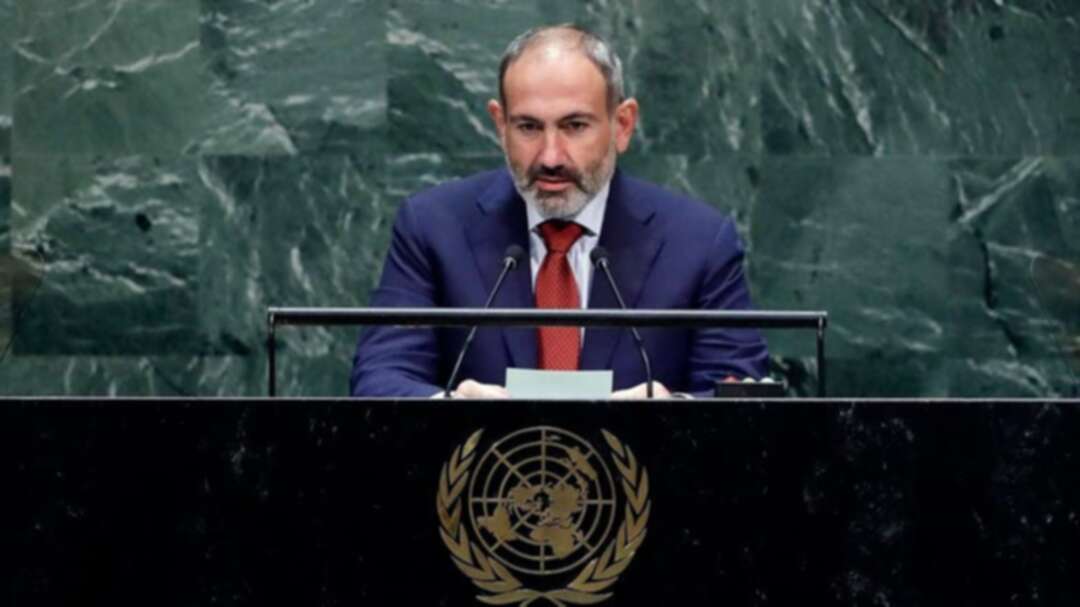 Armenian Prime Minister Nikol Pashinyan on Thursday hailed as a “victory of justice and truth” a US Congress resolution formally recognizing as genocide the mass killings of Armenians in Ottoman Turkey a century ago.

“On behalf of the Armenian people, I express gratitude to the US Congress,” he wrote on Twitter, adding that the resolution was a “courageous step towards the prevention of genocides in future.”

Armenians say the mass killings of their people from 1915 to 1917 amounted to genocide, a claim recognized by some 30 countries.

Turkey strongly denies the accusation of genocide and puts the death toll in the hundreds of thousands.