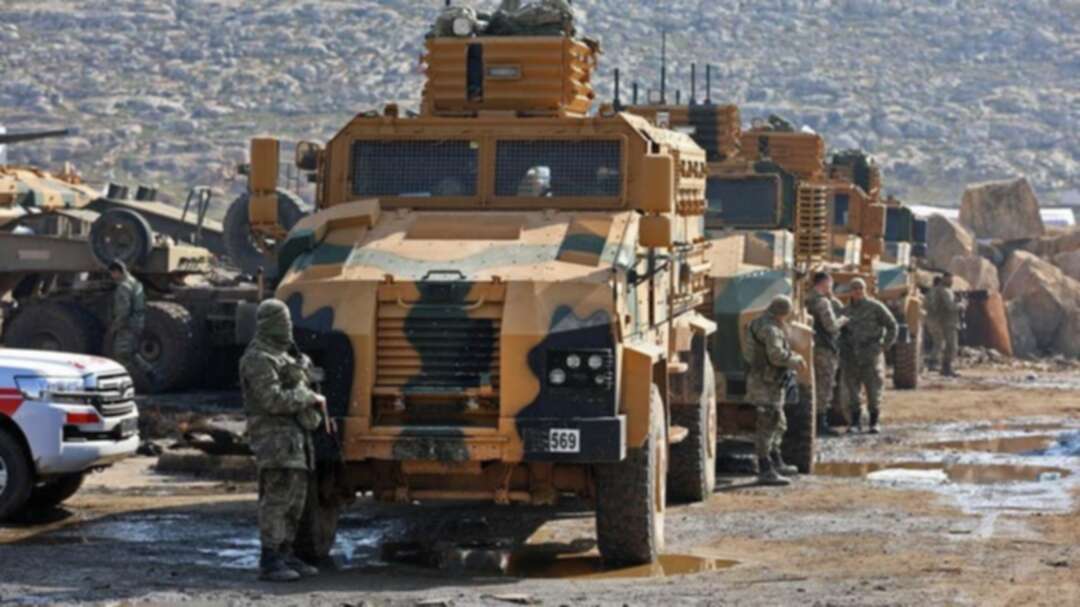 A Turkish convoy loaded with munitions crossed into northwest Syria on Monday, to help insurgents fighting a government advance in the town of Khan Sheikhoun, Syrian state media said.

The “aggressive” move would not affect “the determination of the Syrian Arab Army to keep hunting the remnants of terrorists” in the town in Idlib province or elsewhere, state news agency SANA cited a Foreign Ministry source as saying.