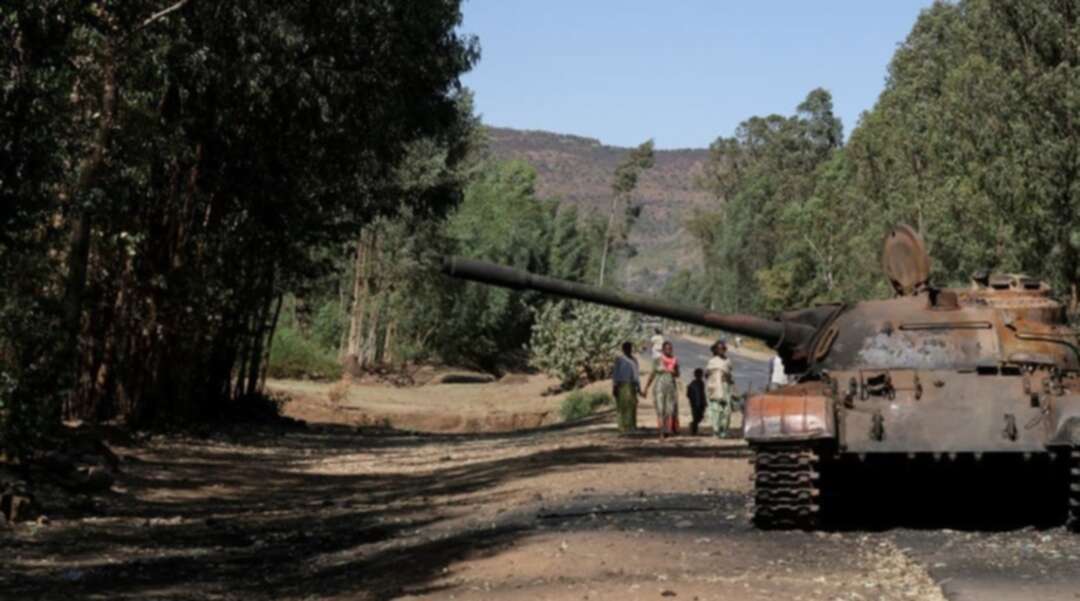 The commission said it received reports that Sedal Woreda, in the Kamashi Zone of the western Benishangul-Gumuz Region, was “under near full control of an armed group as of April 19”. The commission did not say which armed group it was referring to.

The woreda, or county, is home to around 25,000 people, the commission said in the statement issued late on Wednesday.

The region is home to the strategically important Great Ethiopian Renaissance Dam, a $4 billion project that Ethiopia says is key to its economic development and power generation but has sparked fears in Egypt and Sudan over disruptions in supplies of water from the Nile.

Benishangul-Gumuz has seen a surge of ethnic violence in recent months, including an attack in December that killed more than 200 civilians. The region is home to a myriad of ethnic groups, including the Gumuz, Agaws and Shinasas and the Amhara, and has seen increasingly bloody attacks on civilians.

“Residents who have fled the area told EHRC that the armed group has burned down and looted public and private property and that the woreda (county) administration and local police have fled the area. There are also reports that civilians have been killed and public servants have been kidnapped,” the commission said in a statement.

“According to residents and officials EHRC spoke to, a small contingent of the regional security force in the vicinity is outnumbered,” the commission said.

Ethiopia is battling to contain multiple outbreaks of ethnic and political violence ahead of national elections in June. Ethiopia