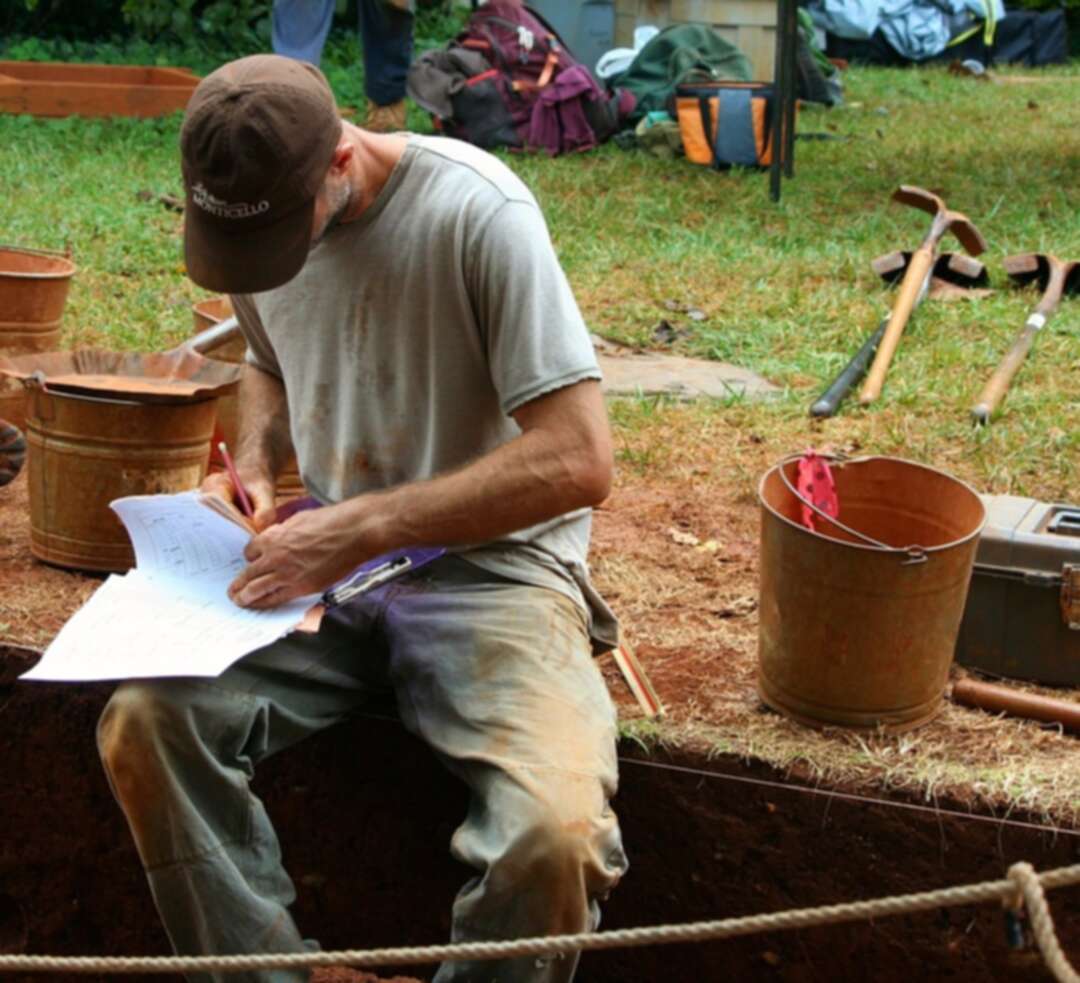 The Guardian reported, that a team of experts has found a mummy estimated to be at least 800 years old on Peru’s central coast, adding that one of the archaeologists who participated in the excavation said this.

The mummified remains were of a person from the culture that developed between the coast and mountains of the South American country. Archaeologist Pieter Van Dalen Luna said on Friday, the mummy, whose gender was not identified, was discovered in the Lima region. 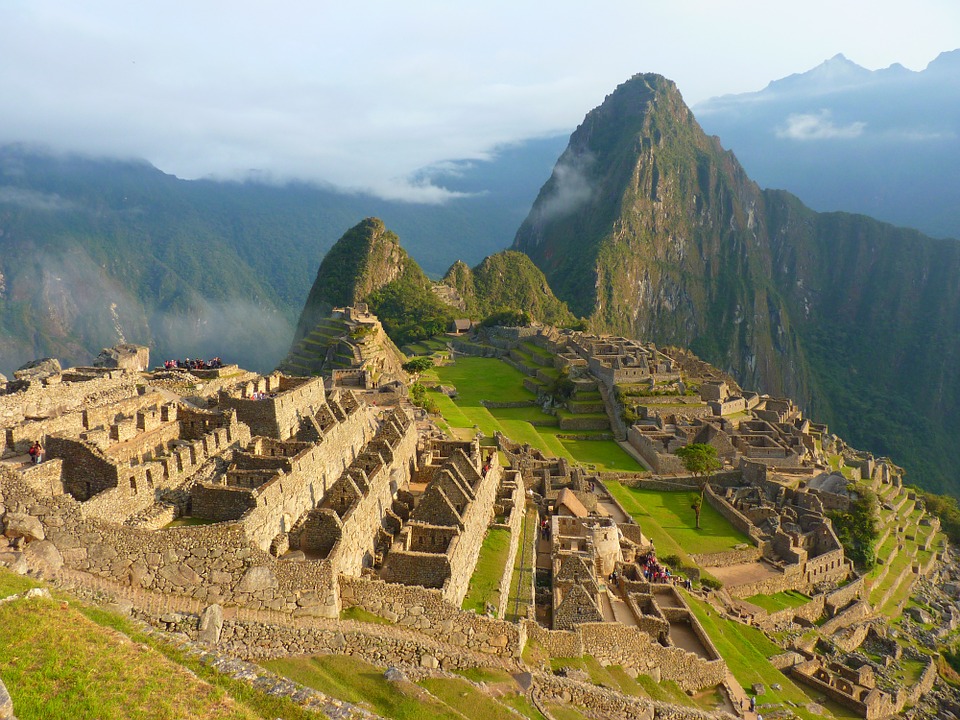 
Van Dalen Luna, from the state university of San Marcos, said: “The main characteristic of the mummy is that the whole body was tied up by ropes and with the hands covering the face, which would be part of the local funeral pattern.”

Read more: US threatens to confront Iran at IAEA if it does not cooperate more with watchdog

He said, the remains are of a person who lived in the high Andean region of the country, adding, "Radiocarbon dating will give a more precise chronology.”

The mummy was found inside an underground structure found on the outskirts of the city of Lima. He said, in the tomb were also offerings including ceramics, vegetable remains and stone tools.

Read more: 900 villages in Uganda connected to the world via satellite television

The Guardian noted that Peru – home to tourist destination Machu Picchu – is home to hundreds of archaeological sites from cultures that developed before and after the Inca empire, which dominated the southern part of South America 500 years ago, from southern Ecuador and Colombia to central Chile.