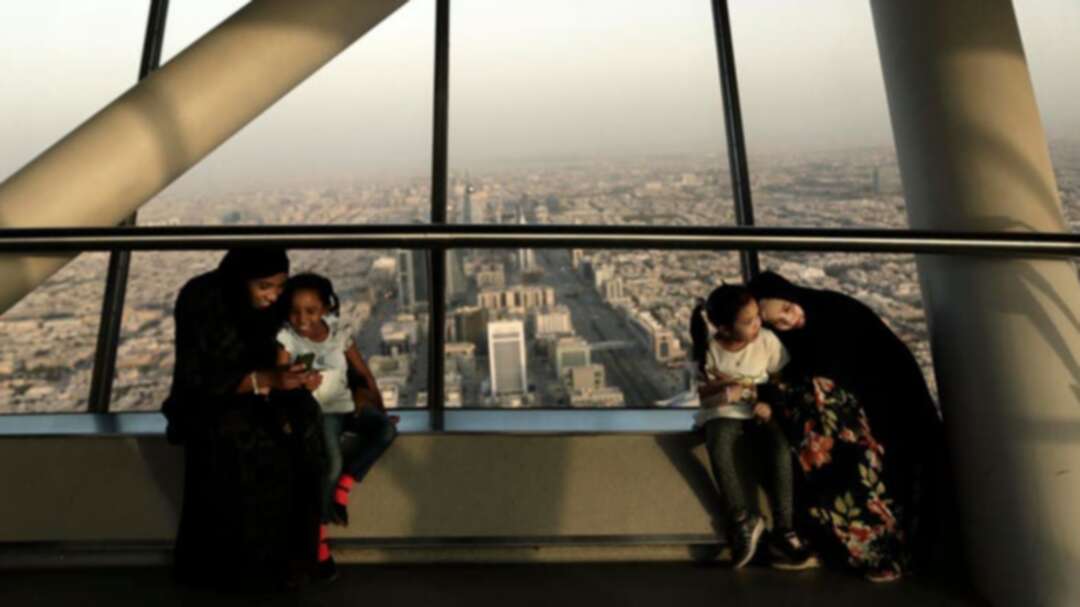 The capital of Arab women for 2020 in Riyadh, Saudi Arabia, declared the Arab Women’s Committee in a meeting under the slogan “Women are a homeland and an ambition,” the Saudi Press Agency (SPA) reported.

“In line with the words of

The decision, announced on Wednesday, came during the 39th session of the Arab Women’s Committee, held in Saudi Arabia’s capital under the umbrella of the Arab League.

The committee discussed several topics that concern Arab women, including economic issues, health, as well as regional strategies for women.

“Women are half of society, half of the ambition, half the possibilities,” al-Tuwaijri added. “And if we invest in women, we invest in the entire country.”

The Kingdom in recent years has introduced several reforms as part of the Crown Prince’s Vision 2030 plan that is meant to diversify the country’s economy.

Reforms such as lifting the ban on female drivers and loosening restrictions on guardianship laws that previously prevented Saudi Arabian women from applying for a passport and traveling freely have drastically improved women’s status in the country.

Saudi Arabia’s economy made the most progress globally toward gender equality since 2017, according to a World Bank report in January.