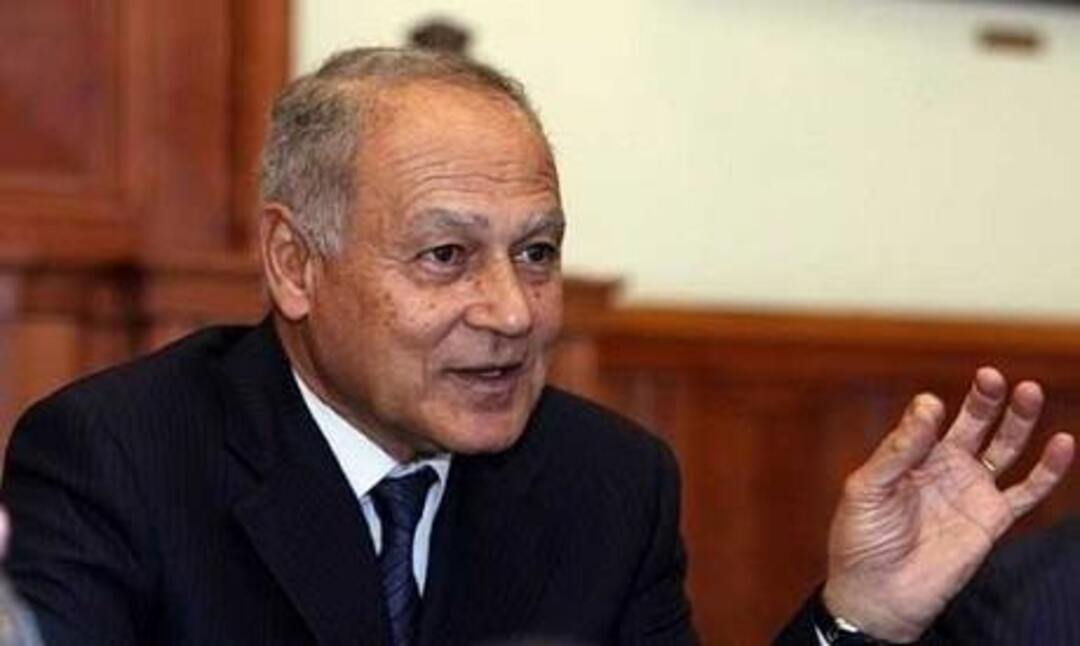 The head of the Arab League said on Friday (July 1) that Syria will not join the consultative meeting of Arab foreign ministers in Lebanon tomorrow.

Ahmed Aboul Gheit said after arriving in Beirut: “All Arab countries will participate in the consultative meeting of the Arab foreign ministers on Saturday, except Syria whose membership is frozen.”

About the agenda of the meeting, he said every minister will propose issues for discussion on behalf of their countries.

The Arab League, formally known as the League of Arab States, is expected to hold its first annual summit in three years in Algeria this November.

Syria’s Arab League membership was suspended in 2011 after the regime’s brutal crackdown on mass protests.

In 2021, normalization steps with the Syrian regime were accelerated by several Arab countries, including Egypt, Jordan, the UAE, Oman and Bahrain.

The Arab League, formally the League of Arab States, is a regional organization in the Arab world, which is located in Northern Africa, Western Africa, Eastern Africa, and Western Asia.

The Arab League was formed in Cairo on 22 March 1945 initially with six members: Egypt, Iraq, Transjordan (renamed Jordan in 1949), Lebanon, Saudi Arabia, and Syria. Yemen joined as a member on 5 May 1945.

Currently, the Arab League has 22 members, but Syria's participation has been suspended since November 2011.