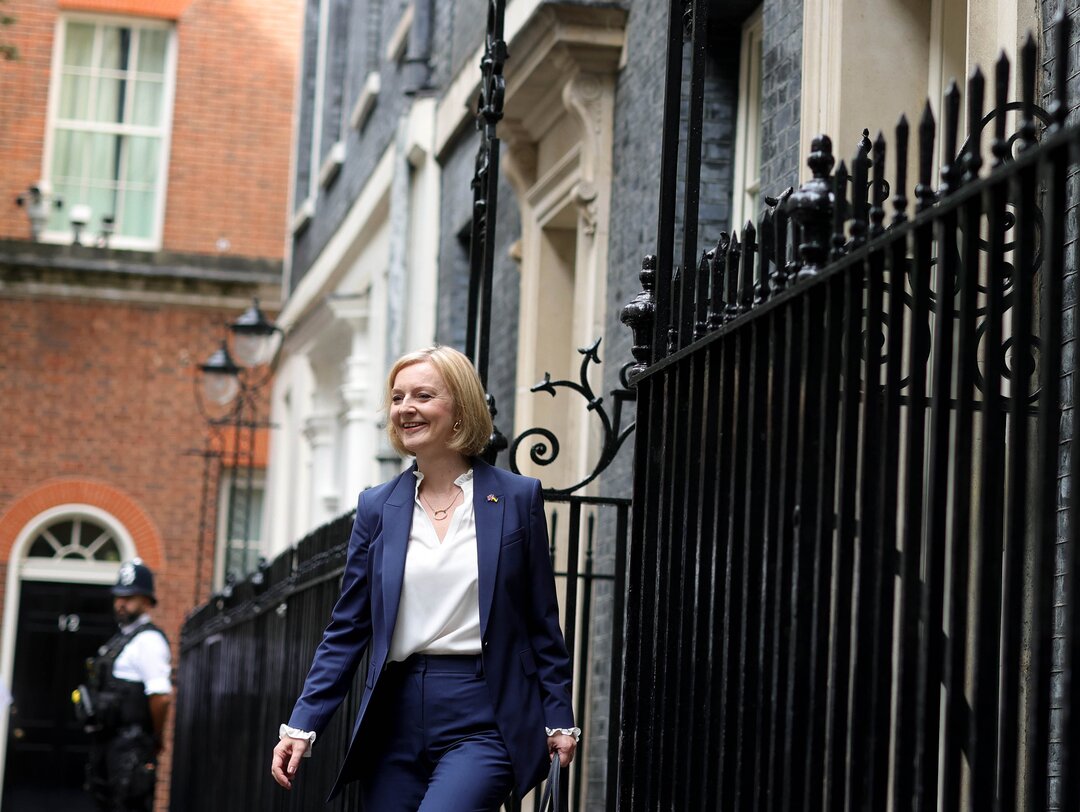 Arab ambassadors in London are urging Liz Truss not to go ahead with “an illegal and ill-judged” plan to move the British embassy to Jerusalem.

Some Arab diplomats have even said the plan could jeopardise talks on a highly prized free trade deal between the UK and the Gulf Cooperation Council due to be completed this year.

A private letter was sent before Truss’s trip to the UN in New York, where she confirmed the review, but after the state funeral of Queen.

On Thursday (Sep 22), office of British Prime Minister Liz Truss said that she has told her Israeli counterpart she is reviewing the location of Britain's embassy in Israel.

The British embassy in Israel is located in Tel Aviv where most other countries have their embassies.

EU allies have told the UK they think the move is unwise and are privately speculating that Truss took the initiative not just due to her close ties with Israel but out of her desire to be noticed as a disruptive force.

Such a move would be highly controversial. The opening of the US embassy in Jerusalem in 2018 was met with outrage across the Arab world.

It was expected that a predictable group of pro-Palestinian countries represented in London would object to the proposed embassy move, The Guardian said.

But the letter sent by the diplomats has the endorsement of all of the Arab countries, including those that support the Abraham accords signed in September 2020.

The accords are designed to lead to a general warming of ties with Israel for its signatories, including Bahrain and the United Arab Emirates.

It is understood that some of the Arab states most inclined to the Abraham accords are most disturbed by the move since they fear the accords will be damaged by the claim they opened the way to it.

East Jerusalem, along with the West Bank and Gaza Strip, were captured by Israel from Jordan and Egypt in the 1967 Middle East war and have since been viewed internationally as occupied Palestinian territory.

Palestinians say East Jerusalem must be the capital of a future Palestinian state.