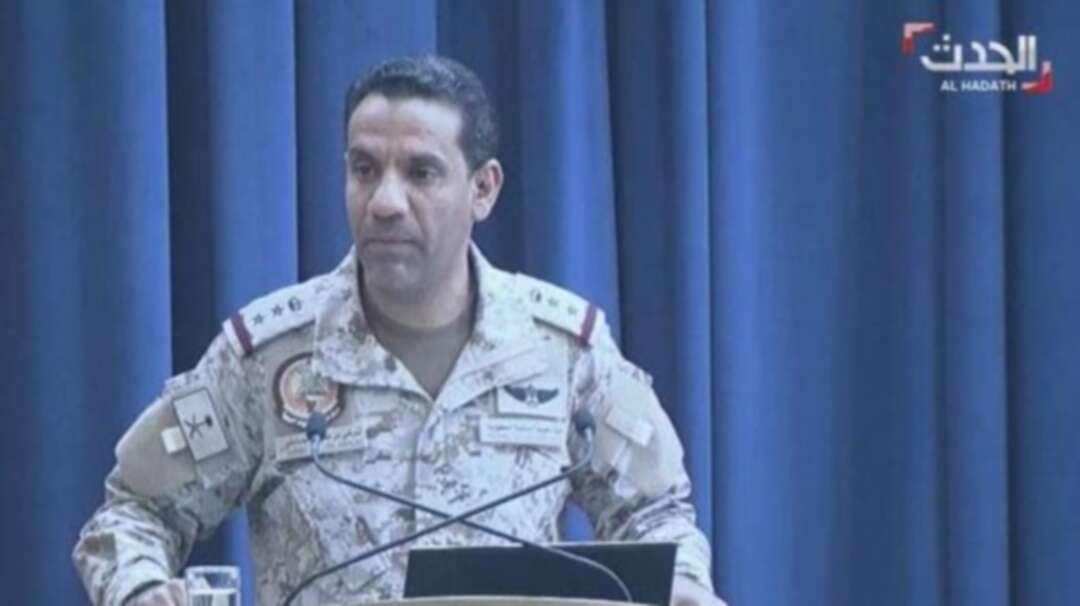 A warplane that belongs to the Arab Coalition crashed on in Yemen’s al-Jawf, the Saudi Press Agency (SPA) quoted the coalition’s spokesperson Colonel Turki al-Maliki as saying on Saturday.

No further details were provided.

Iran, allies ‘must unite’ to remove US forces in the region: IRGC official Iraqi protester killed in Baghdad demonstrations