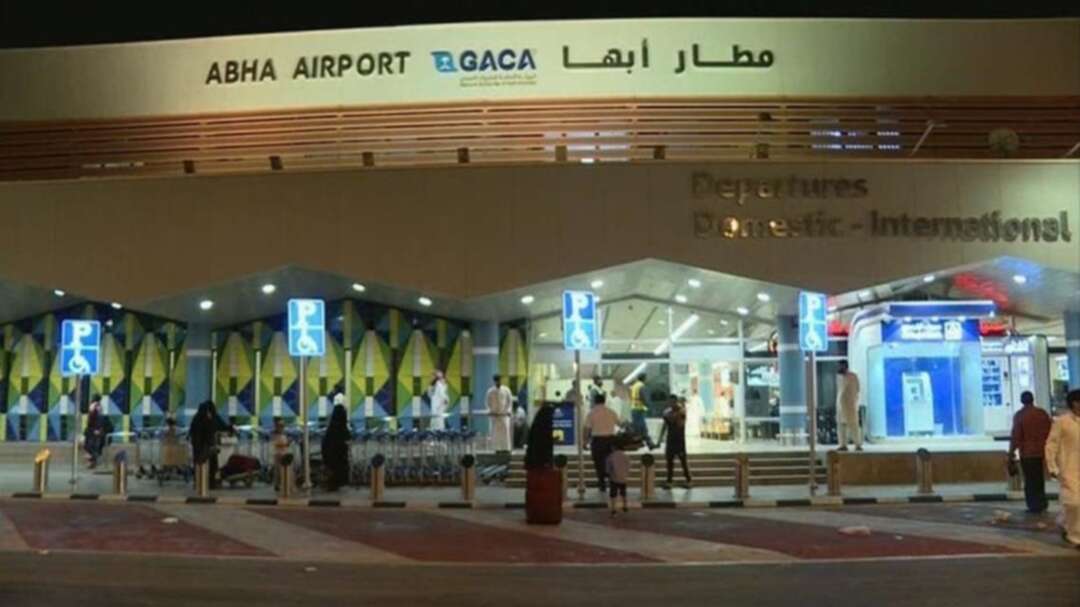 The Arab Coalition intercepted an explosive drone launched by the Iran-backed Houthis towards the Abha International Airport in Saudi Arabia, the coalition’s spokesperson Colonel Turki al-Maliki said on Saturday.

The coalition destroyed the improvised explosive device (IED) that was heading towards the airport, he said.

The “terrorist attacks” by the Houthis are a “systematic” and “deliberate” attempt to target civilians, the spokesperson added.

The latest attempted attack comes after a civilian plane caught fire on Wednesday when it was hit by a Houthi drone.

The Iran-backed group took responsibility for the attack shortly after the airport was hit.

“The UAV air force targeted the airfields of warplanes at Abha International Airport - which is used for military purposes to target the Yemeni people - with four drones,” Yahya Sarie,” Houthi military spokesman said in a tweet after the attack on Wednesday.

“The strike was accurate, thanks to God.”

A US State Department spokesperson told pan-Arab daily Asharq al-Awsat on Thursday that Washington will continue to put pressure on the Iran-backed Houthi militia in an effort to end the group’s “heinous” attacks in the region.